The ceremony was held on Friday, July 17, at Windsor castle near London. It was organized under the open sky with the compliance with social distancing. 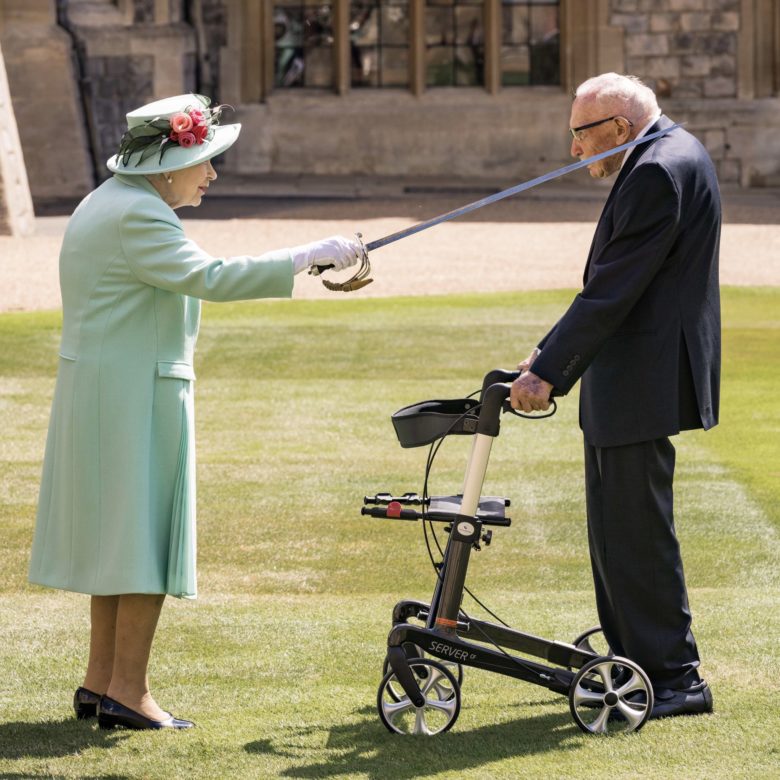 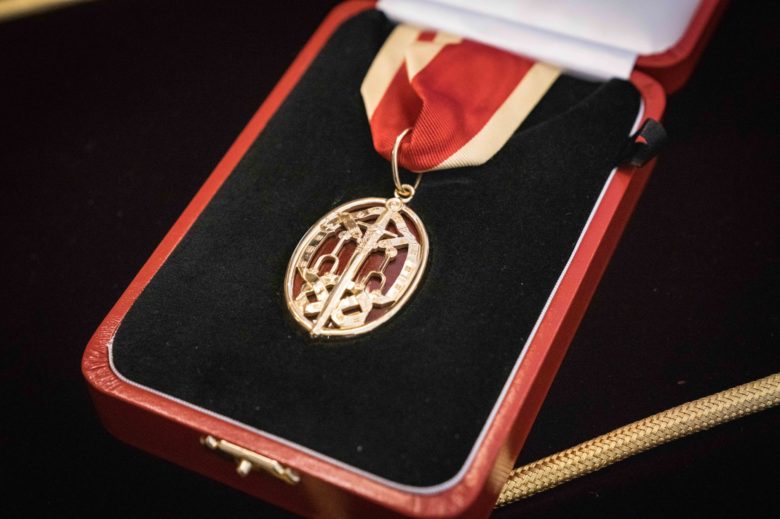 During the ceremony the Queen used the sword that belonged to her father, king George VI.

First Elizabeth II touched the sword the right shoulder of Moore, and then left.

Together with Moore at a ceremony attended by his family – daughter, son and grandchildren. 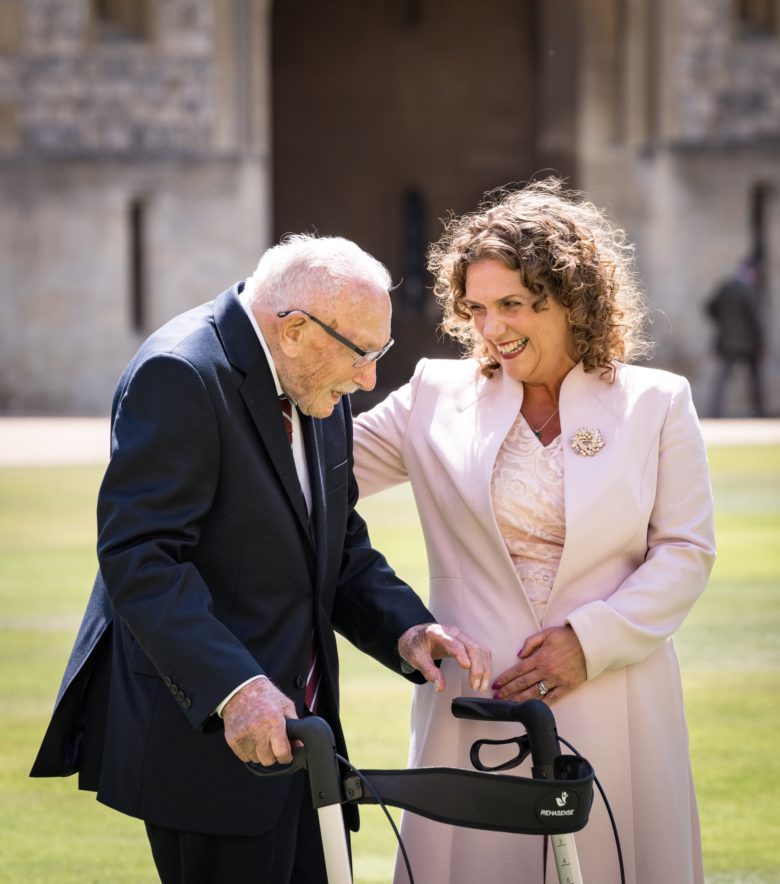 The veteran told reporters that he “could never imagine that it will happen” and that it will be “the most glorious day”.

“It’s such a high reward, and receive from Her Majesty – what more can you ask for? It was an absolutely magnificent day for me,” he said. 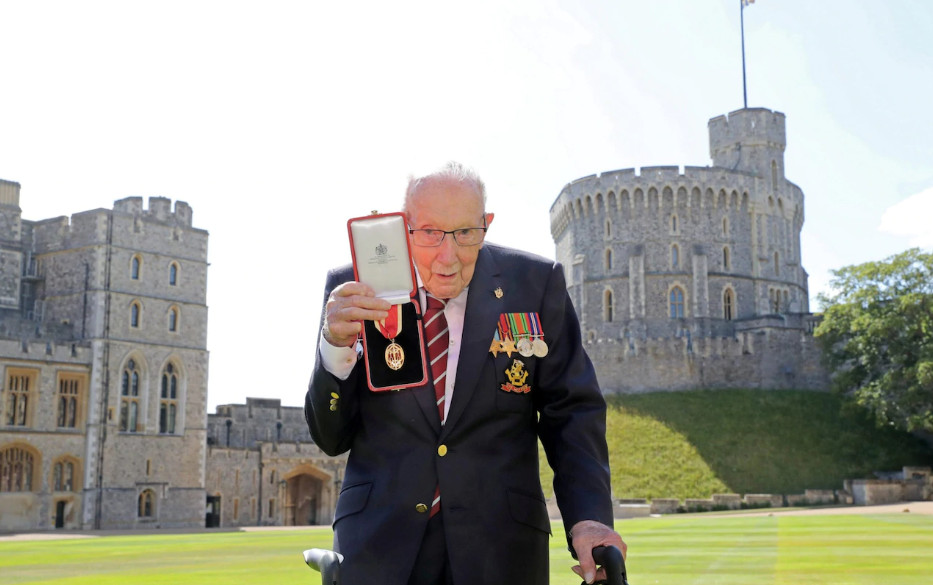 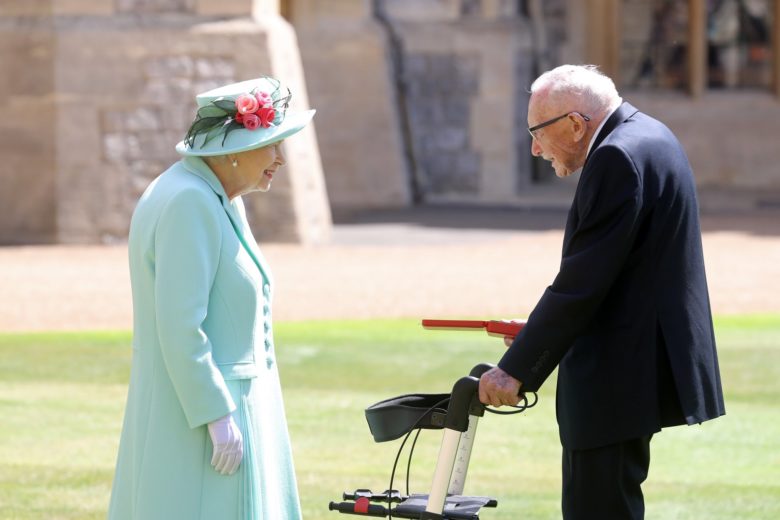 It is worth noting that in recent months the Queen has canceled almost all official meetings due to the outbreak of coronavirus, so today’s ceremony is a special honor. 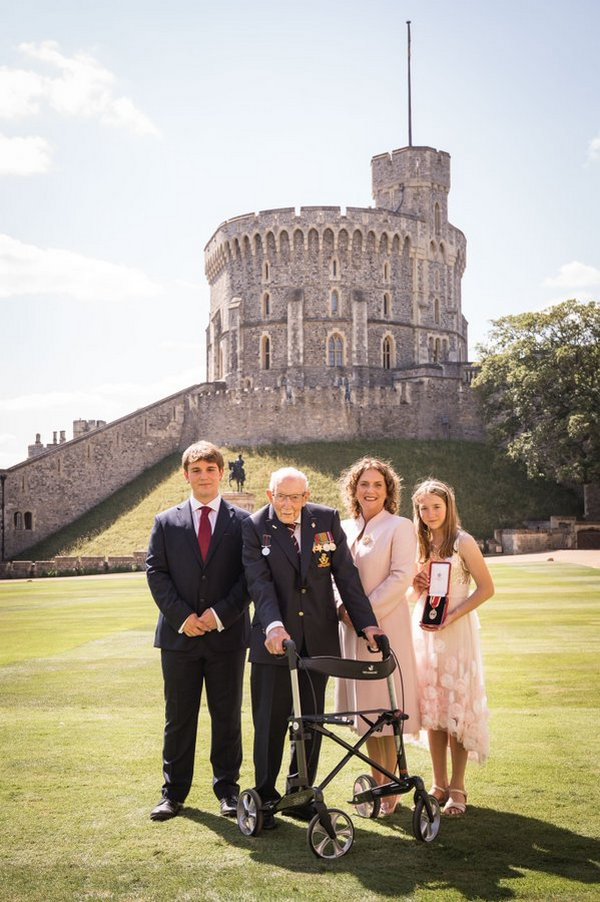 Tom Moore became famous after in March this year, during the outbreak of coronavirus, began collecting donations for the National health service. In exchange for donations to the veteran promised 100 times to walk around his garden to his century.

In the end, Moore managed to raise over 32 million pounds.