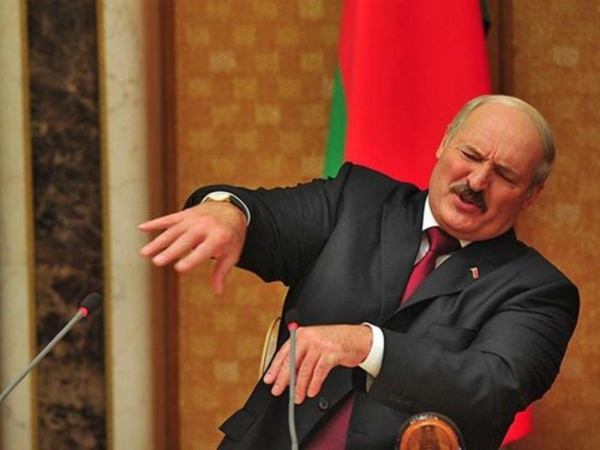 In February the news periodically mentioned negative electricity prices in some European countries. Given that Belarus in 2019 increased its export of electricity to Lithuania, and after entering the NPP will have its excesses, it’s time to evaluate more closely the phenomenon of negative prices, writes TUT.BY.

Negative electricity prices in recent years are not uncommon in Europe. Similar cases were reported in Germany, Belgium, Britain, Denmark, France, the Netherlands, and Switzerland.

And recently, for the first time is a “miracle” happened in Finland. The fall in prices began in the 18-19 PM on February 9, and between midnight and one o’clock this morning they dropped below zero to minus 9 cents per megawatt-hour. Then, reaching minus 20 cents in the next hour, again began to rise, according to the energy exchange Nord Pool.

2. In principle, the price can be negative?

Price in Europe for electricity is determined on the stock exchange. In the Nordic and Baltic countries is Nord Pool. There, by the way, sells its electricity and Belarus.

The stock price depends on the volume of supply and demand. When demand increases, so does the price, if demand is low the price drops. To negative values, the price drops when supply greatly exceeded demand.

3. Why electricity is free?

The main reason for the negative price — rapid development in Europe of alternative energy.

Electricity produced from CHP can be controlled, but the energy of the sun or the wind is hard to handle. Due to weather conditions it may be more than you need to consumers. And according to the laws of the market when demand for a product is too low, its value falls. In countries where the share of renewable sources of energy, such jumps happen more often.

4. You can explain on the example of Finland?

As said the Manager of the exchange Nord Pool to the Baltic countries, Ingrid Arus, it played the role of three factors. Strong wind on the night of February 10, has dramatically increased the performance of wind power plants in Finland.

The second factor — low consumption due to warm weather, typical for February. The electricity saved and the strike of employees of the pulp and paper industry of Finland. According to statistics, it accounts for about 33% of the consumed electricity and 54% of total energy consumption from different sources.

“The third — combined heat and power, which are cheaper to sell electricity with a slight disadvantage than disabling and re-launch the station in a few hours,” said Arus.

As a result, a few hours there is a situation when electricity was developed very much, and the demand for it was not.

5. It turns out that consumers pay for the use of electricity?

According to the logic of negative electricity prices mean that the manufacturer pays to the customer that the used electricity. However, in practice this is not always the case.

According to experts, the negative price is the price for the producer, not the buyer. This means that the energy company during its production go into a loss. Thus the end users will not notice significant changes in payments, including taxes, is included in the price of electricity, and different conditions of individual contracts.

For example, in Finland only one out of ten households chooses the “flexible” contract, where the price for electricity is tied to the fluctuations of the exchange rate. But families still have to pay the so-called a raise to change the indicators, which will block the negative, writes “Novaya Gazeta”.

But in the UK, where consumers often choose a “flexible” package, while the share of wind energy is higher, they pay more. For example, on February 18, 2020 British operator of electricity ESO said in his blog that “over the weekend some consumers were paid for the use of electricity.”

6. Is it possible in Belarus?

In Belarus the prices for electricity are fixed, regulated by the state.

In the country from alternative sources produced little power. As of January 1, 2019, the share of all renewable energy sources (RES) in the power grid of the country in terms of installed capacity amounted to 3.9%, electricity generation and 2.2% of consumption in the country. In 2020, production of alternative energy should be 6%, in 2030-m — 8%, 2035 m- 9%.

7. The Belarusian electricity in Lithuania is sold at negative prices?

The main buyer of the Belarusian electricity remained Lithuania. Shipments to the country increased by 45.7%, to 1.5 billion kW•h. Delivery from Belarus go through the above exchange Nord Pool contracts with Lithuanian companies.

We asked the state operator “Belenergo” to explain the situation with exports and negative prices for electricity.

— In the European energy markets sometimes have negative prices. This is typical for low demand periods (night, weekends) with a large share of unregulated generation (wind, flood). This situation due to the rules of the electricity markets and occasionally occurred in the past. While in the shopping areas of the Baltic States in 2020 prices to negative values did not fall. For the export of Belarusian electricity, this situation means that when working in the “day ahead” in such a watch delivery is scheduled, explained TUT.BY in “Belenergo”.