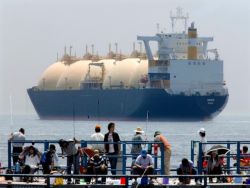 Egypt at the end of the 2017/2018 budget year, which ends in June, completely stop the import of liquefied natural gas. This was stated by Minister of oil industry of the country, Tarek El Molla.

Earlier, the government plan to stop the import of LNG only in the beginning of 2019, however, with the commissioning of the gas field “Zuhr”, which occurred prematurely, Egypt will be able to refuse of gas purchases abroad for the coming months. It will save the state budget about $ 250 million per month, according to LNG World News.

Recall, the natural gas giant offshore fields “Zuhr” began to arrive in the Egyptian network at the end of December last year. Currently, the level of production is about 10 million cubic meters per day.

According to Eni, the field’s reserves “Zuhr” can be up to 850 billion cubic meters. However, this is only the base model, mine has a very serious potential remains.
So to reduce the LNG imports Egypt began in January. Thus, the state-owned Egyptian Natural Gas Holding Co. assumes the purchase in the first quarter of 2018 only 12 cargoes of LNG, despite the fact that in 2017, Egypt has received an average of 25 loads per quarter.

Moreover, part of the gas produced at “Zuhra”, Cairo intends to export to Europe — LNG-tankers or underwater Mediterranean pipeline, a draft of which is now discussed. The authorities suggest that the complete conversion of natural gas imports to its exports will occur in 2020. 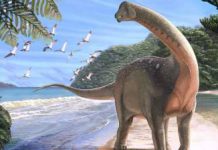 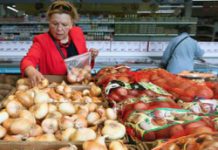 To feed the country nothing, import substitution failed 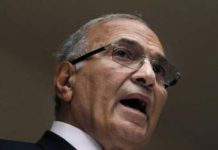 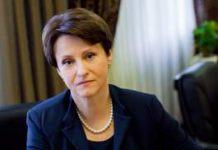 In Ukraine may reduce import duties on cars 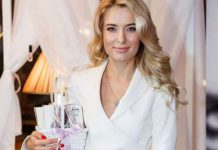 Olga Gorbachev was surprised by the natural beauty