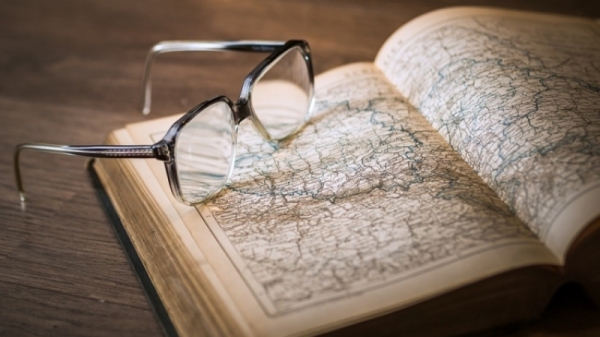 Serious social and political decisions – the Foundation of good governance, which seeks to create the most comfortable conditions for living, work and leisure of its citizens. One such solution was the discussion of the pension maneuver: the reality is that alleged they change is essential to the economic stability of the Russian Federation.

The current at this point in time, the pension system, a particular in the days of the Soviet Union, is obsolete and does not reflect those indicators of life that has developed in Russia. Recall that the Soviet practice of pension provision arose only 30 years – was established for men and women age thresholds.

To receive payments was entitled to only a fraction of the “elect”, and the amount of the benefit was extremely small. By 1956, was formed the system of deductions in the pension Fund, when every citizen of the Union have made the money not for himself, but for the unemployed person.

In fact, the current system operates in accordance with the principles of the last century, when average life expectancy hardly exceeded 45 years, and the distribution of pensions due to old format of the economy. Currently on the territory of the Russian Federation, the average life is 70 years, and the development of the financial sector implies changes in the pension system.

It is necessary to add that during Soviet times, the number of pensioners was much smaller than today. In 1940, they accounted for 2% of the total population of the state, in 1959 – already 5.5% and now 30% of all people living in Russia. Teaches that in six working people have five seniors. An important role in this plays and a demographic hole 90-h years, where the number of retired people will grow rapidly, and the number of the working population is declining. In this regard, to ensure the planned growth of pensions is not possible.

That is why the situation needs to be addressed urgently to arrest the potential crisis. This was previously stated by Russian President Vladimir Putin, stressing that such an unpopular decision dictated by the circumstances, the neglect of which actually means the formation of a whole complex of economic problems for future generations. The head of state has assured that the people’s opinion will be heard and considered, and the Russian government will do everything necessary to determine a comprehensive, productive and efficient program changes, acceptable to all.

Citizens of the Russian Federation in any case, receive from the country the necessary level of support and protection of their interests. Currently considering amendments to the Labour code, develop programs to improve the skills and retraining. Most importantly, the progressive increase of pensions in 2019, their indexation will be 7%, which is twice the rate of inflation and will have a positive impact on the financial well-being of all Russians.