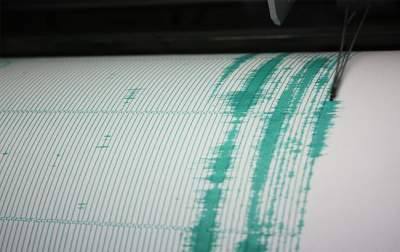 At the moment we know about at least 18 victims.

“On 12 and 13 December in the South-Eastern region of Iran’s Kerman there were at least two strong earthquakes,” – said in the message.

According to the publication, the incident affected about 18 people. In addition, according to local authorities, about two dozen homes were damaged.

So, an earthquake of a magnitude of 5.9 occurred on 12 December, approximately 56 kilometers to the North of Kerman. It was accompanied by a dozen less intense aftershocks.

Later, on the night of December 13, a strong earthquake of magnitude 6.0 occurred in the same region. People in this area live mostly in unstable to these fluctuations in the homes.

Note, in the last month due to a powerful earthquake in Iran has killed at least 530 people.