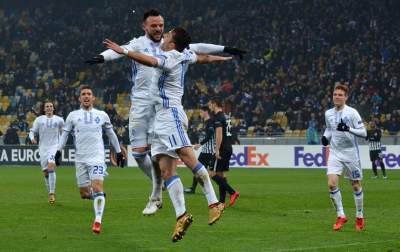 Kiev “Dynamo” has announced the names of players who can play in the playoffs of the Europa League.

Head coach of “Dynamo” Alexander Khatskevich in the playoffs of the Europa League counts for 29 players. This list does not include two winter novice “white-blue” Ruslan rotan and Benjamin Verbic because already played in the tournament for Prague “Slavia” and “Copenhagen” respectively.

Dynamo said on the playoffs of the Europa League, the ex-defender of “Rubin” Carlos Zambrano, and forward Dmitry Khlyobas that the first part of the season, held in the Minsk “Dynamo”.

Application “Dynamo” in the playoffs of the Europa League:

In the 1/16 finals of the Europa League Kiev “Dynamo” will play with Greek Aekom. The first match will take place on February 15 in Athens, the second meeting will be held on February 22 in Kiev. 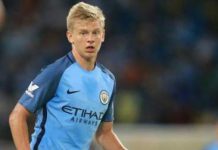 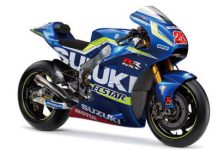