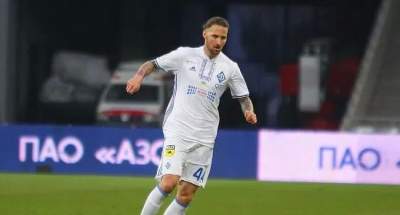 Defender of Kiev “Dynamo” and national team of Hungary tamás kádár got to sphere of interests “West Bromwich”.

Readiness “West Bromwich” sign Kadar according to the British tabloid “The Sun”. Representatives of the outsider of the English Premier League praised the 27-year-old Hungarian 3.4 million euros.

Kadar’s agent Sandor Varga in a comment for “Nemzeti Sport” reported that “Dynamo” Kadar wants to gain around 8 million euros, and interest to the player shows not only West Bromwich.

“I can say that there is interest from 5-6 clubs from different countries. To call command I can’t, but Kadar is not intended to leave the “Dynamo” in the winter transfer window. There is an agreement that it will be available for sale for € 8 million by 2020,” said Varga.

For Tomas Kadar Dynamo in February 2017 paid the Polish “Lech” 2.5 million euros. Since then, the Hungarian in all tournaments played 39 matches in which he scored 1 goal and gave 3 assists. 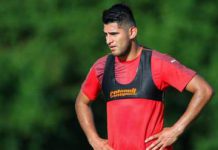 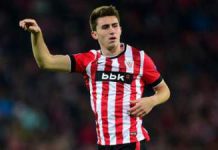 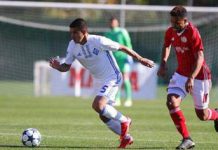 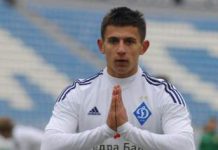