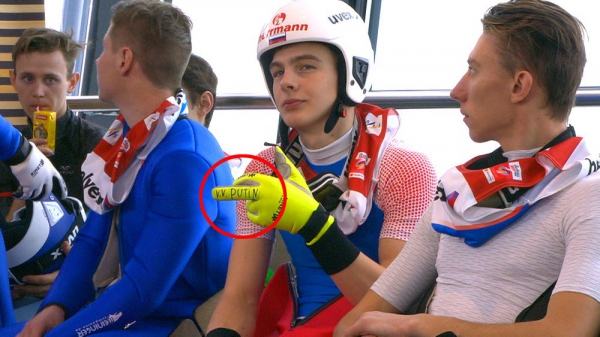 Russian doeberitz Vitaly Ivanov has played in the ski jumping world Cup in the Austrian Seefeld in the glove, which in English was written the initials and surname of the President of Russia Vladimir Putin.

“He my President and my idol, so I wrote his name” – quoted Ivanov NRK.

Vitaly also said that on the second glove, he wrote the name of his native city and sure it’s not against the rules.

The glove hit the press reports, so it saw the judges of the International Federation of ski sports (FIS). A collegial decision of the arbitrators the inscription was recognized as a violation of the rules and the athlete was ordered to erase it before continuing with the competition.

The reason – the political orientation of the message, which is prohibited by the rules. The judges FIS acknowledged that Ivanov could not know, so to give you a warning. 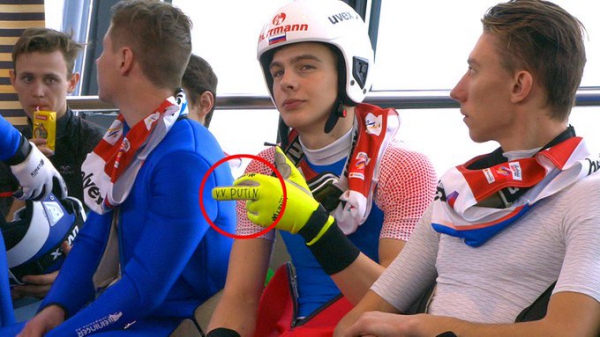