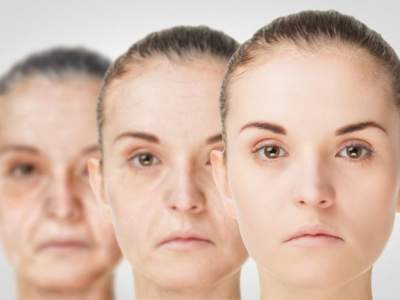 In this age a person significantly decreases production of myelin.

American scientists have named another age, which can begin the aging person.

According to them, the extinction of mental and physical activity starts at the age of 39.

In this age a person significantly decreases production of myelin, a substance that protects nerve cells.

Now scientists need to start developing a drug that will be able to maintain the body’s required amount of myelin, and thereby suspend the aging process.

In 2015, scientists from the University of North Carolina said that at the age of 25 in humans, it is possible to notice the first signs of aging.

To such conclusions they came to after studying the condition of the skin, kidneys, liver, lungs, teeth, blood vessels and vision in groups of subjects.

According to scientists, with 25 years people should increase physical activity, to start to follow the food and to visit doctors regularly.