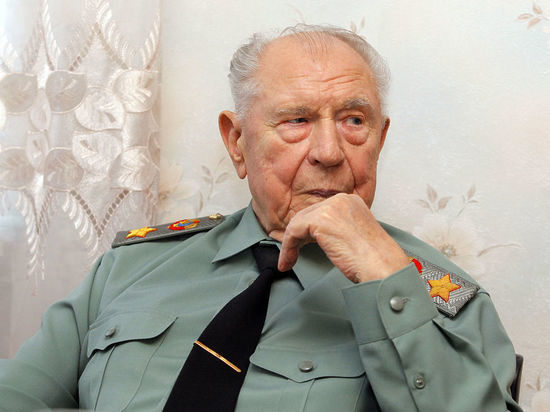 The USSR Marshal Dmitry Yazov died on 96-m to year of life, according to the defense Ministry.

It is noted that he died after a long and protracted illness. Yazov was the last Minister of defense of the USSR in 1987-1991 years and the last remaining living Marshal of the Soviet Union.

Yazov also known as one of the leaders of the putsch. It was he who took the decision to send military equipment to Moscow in 1991. He then went to negotiate with Gorbachev in foros, after returning to Moscow he was arrested. After some time he admitted to his part in the coup attempt. Later he explained that he went from fatigue and in an attempt to rid themselves of accusations of “treason” to the country.