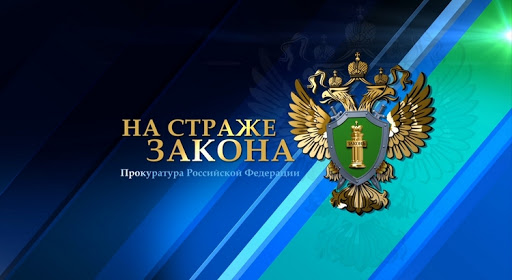 The Prosecutor General of Russia Igor Krasnov fired the chief of the office of physical protection and security Department Igor Mylnikov after he made a drunken brawl in OMVD “Filevsky Park” and attacked the police. About this newspaper “Kommersant”, the video of the incident published by the TV channel REN TV and telegram channel “112”.

According to one version, Mylnikov was taken to the police Department due to the fact that he is in a bad state, tried to enter the territory of the luxury homes within the jurisdiction of the DIAS, the other for driving in a condition of alcoholic intoxication.

According to “Kommersant”, Mylnikov was drunk and could be wrong address, returning to his home, because he lives nearby. The Prosecutor first spoke about his status and when he decided to put in the camera, offered himself “to Google”. Then Mylnikov attacked a policeman who asked him to remove the belt. In the video, the detainee hit with a hand and foot of the bodies of internal Affairs.

After trial Mylnikov was taken away by prosecutors. The investigative Committee began a review in relation to police officers as “under detention, a drive, personal inspection of the Prosecutor, examination of its things and transport”, if it is not stipulated by the Federal law for safety of other persons and detention in the crime.

It is reported that Mylnikov in possession certificate of service. It is known that in 2019 he was awarded a badge “Honorary worker of Prosecutor’s office”.