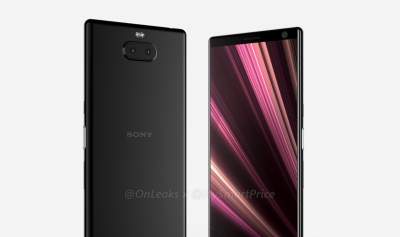 Xperia XA3 and XA3 get Ultra thin frame around the screen.

It is expected that soon Sony will introduce two new smartphones – Xperia XA3 and XA3 Ultra. Thanks to one of the vendors know which design can get a new device.

Various rumors of the still unannounced Sony smartphones Xperia XA3 and XA3 Ultra started to appear online a few months ago. In October it was reported that the novelty will be equipped with dual main chambers, which will be located on the back of mobile devices.

In addition, XA3 and XA3 Xperia Ultra get a thin frame around the screen. New renderings of the covers from the Chinese manufacturer once again confirmed that both devices will be equipped with cameras, which will find application two sensors.

Two new images not only show one of the most important design features of future smartphones, but also is a significant basis to suppose that the announcement of new products Sony Xperia Ultra XA3 and XA3 is already very close. 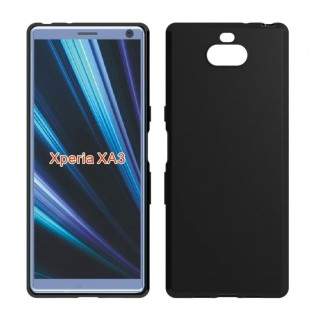 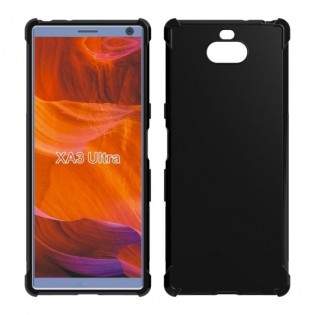