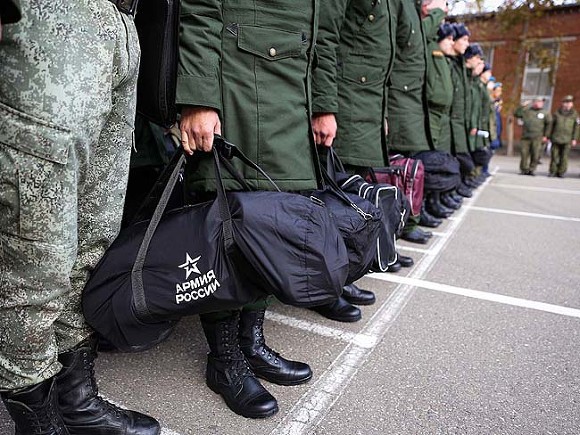 From the day of the massacre in a military unit in Transbaikalia was more than two months, but neither Putin nor Shoigu was never announced to the country, what are the conclusions from the tragedy, what measures have been taken to prevent the recurrence of torture in the Russian army.

Shoigu did not bring a public apology, did not take back his words from an interview in which he dropped a month before the tragedy, announced that “now the army is simply no ground for bullying”.

This is the main danger to society — the impunity of the authorities. Whatever happens is your fault entrusted to you in the army and the country, you know you’re not held accountable.

The country has all the possibilities, including financial, to make the army fully professional. Especially now, when more than half of the army is completed on the contract. But this long overdue step does not want to do. Because over head they did not “dripping”.

Everyone who supports these authorities or indifferent to what they are doing, must understand that while there are a conscript army, their children and grandchildren are at risk. She created an irresponsible Russian leadership. They are in the conscript army did not serve. Their children and grandchildren there, too, will not serve. They will, as the grandson of a mechanic-General Zolotov, to study at Oxford and you buy off the army, or the risk that you are crippled or killed. 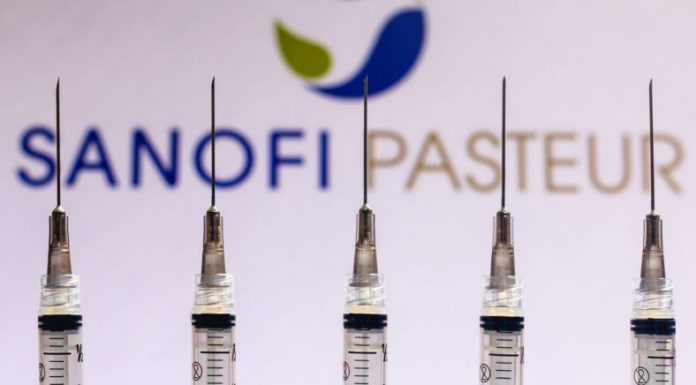 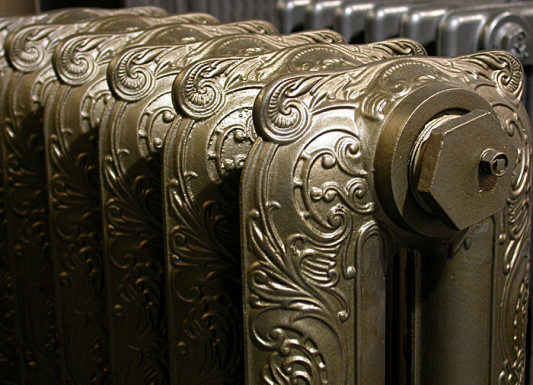