With hammer away collection of cars of a class “Lux”, owned by the son of President of Equatorial Guinea Theodore Obiang Nguema. Theodore Nguema is the Vice-President. His father ruled the country for 40 years. Recall that in early September he died, Robert Mugabe, who ruled Zimbabwe for almost 40 years, reports the Chronicle.info with reference on the Facts.

In 2016, the Swiss Prosecutor’s office had brought against Nguema is the youngest case on charges of money laundering and embezzlement of public funds. He offered to pay compensation and to cover procedural costs, which by the beginning of this year amounted to half a million dollars. Swiss law permits such transactions with the schemers. Money sent herewith for implementation of social programs in countries where they were stolen.

As a result, in February the Prosecutor’s office announced that it would stop the investigation. Nguema agreed to sell 25 of its vehicles, which were in Switzerland. These machines of steel and lots in the Bonhams auction. The total cost of the car, according to experts, amounted to 18.7 million dollars. They sold out within a matter of minutes. Proceeds from the auction amounted to 27,8 million dollars.

The most expensive lot was a rare white Lamborghini Veneno Roadster 2014 release. Bought it for $ 8.3 million. In addition, the car was sold seven Ferrari, three Lamborghini, five Bentley as well as McLaren and Maserati. 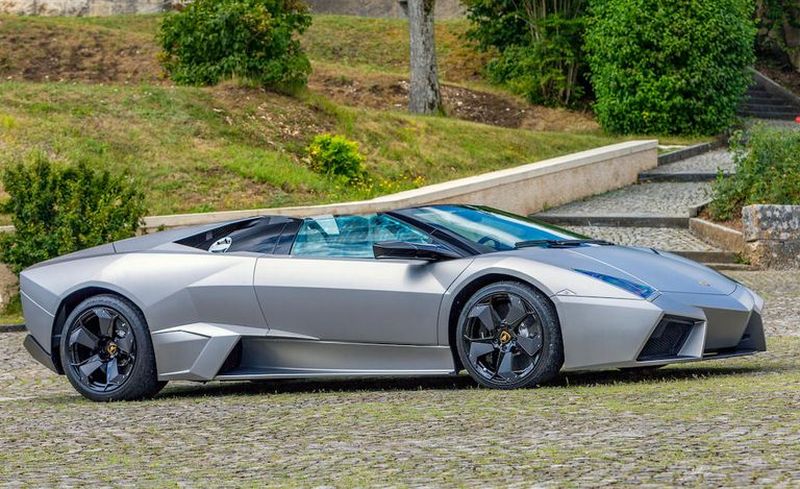 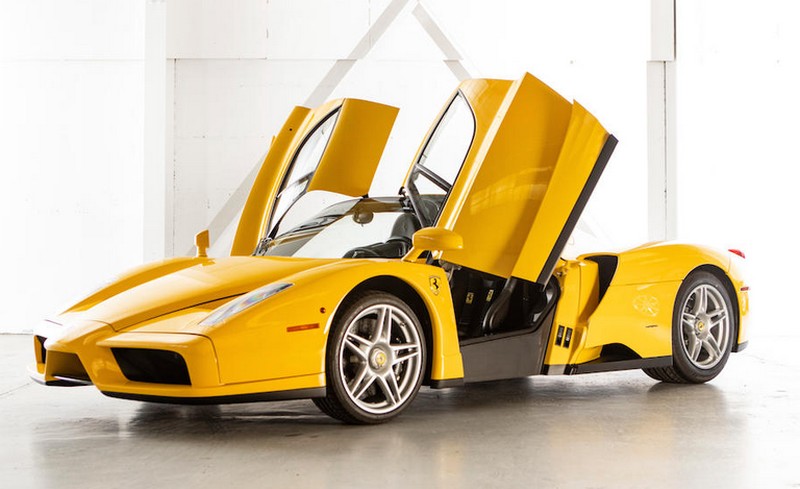 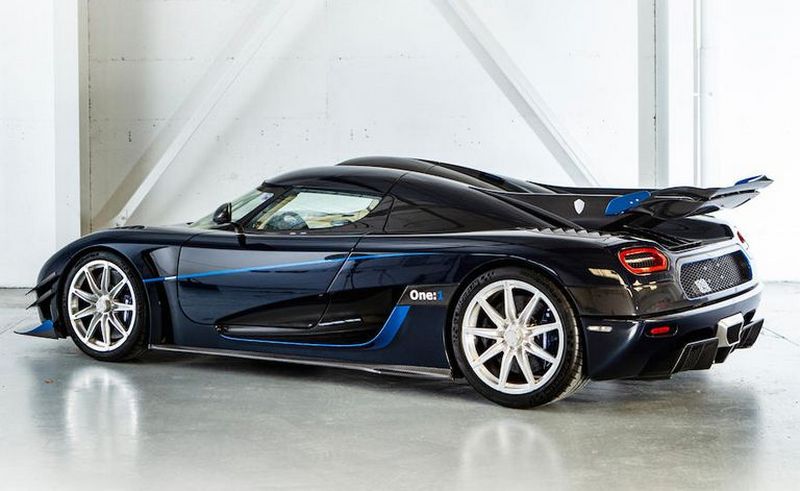 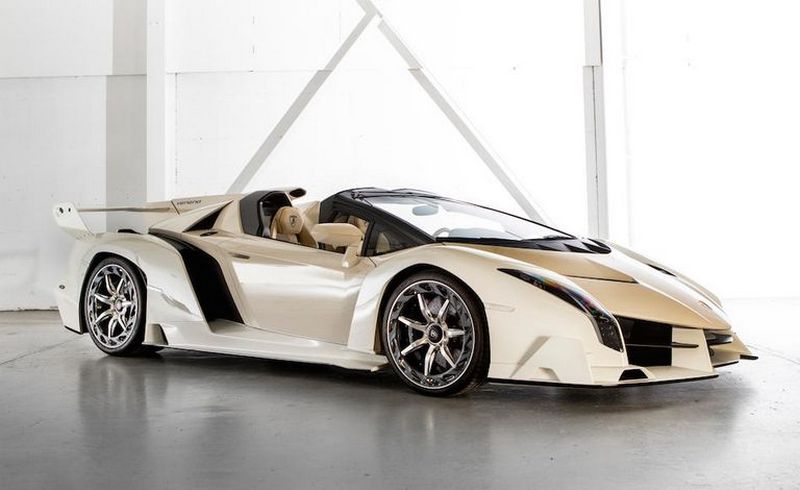