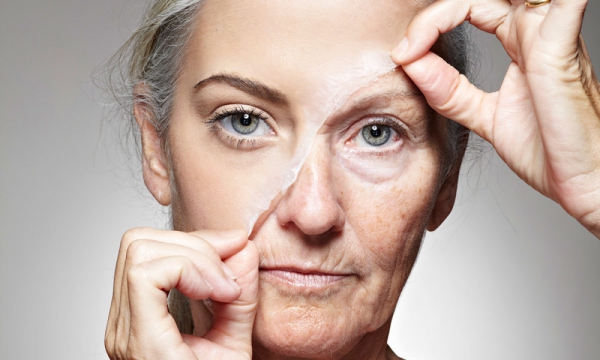 Chinese scientists came to the conclusion that the fruit of the Arhat is able to slow the aging process in the body. “Enhances stem cells, rejuvenates the blood” – said in the study about the properties of the fruit.

A detailed study was published in The American journal of Chinese Medicine. It is noted that Chinese doctors came to the conclusion that the Arhat fruit can really influence the rejuvenation of the whole body.

So, the researchers almost a year fed mice this fruit, finally revealed slow the aging process in experimental animals.

“Fruit enhances the function of hematopoietic stem cells in red bone marrow, which are precursors of blood cells, – concluded scientists. – And helps to regenerate”.

On conclusions of scientists, the unusual properties of the fruit can extend human life by improving the function of stem cells and subsequent rejuvenation of blood.