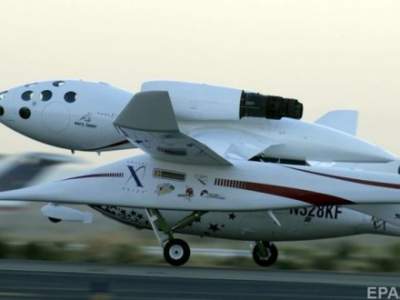 As planned, he will fly to the ISS.

In China, work began on development of a space plane that will be able to take off from conventional airports and dock with the International space station.

The so-called spaceplane being developed by the China aerospace science Corporation (Casic) as part of an ambitious space programme Beijing.

Vice-President of the aerospace Corporation Liu Shiquan said that experts should soon start testing individual systems of unusual apparatus. According to him, already completed ground tests of the engine. The design and power of the spaceplane should allow him to reach the ISS and dock with it.

“We have made great progress in the field of space flight, we managed to develop a technically reliable and affordable solid-fuel booster”, – said Liu Shiquan.

Also Liu Shiquan pointed to the successful work on a cargo capsule returns, which will be ready for launch in 2019.