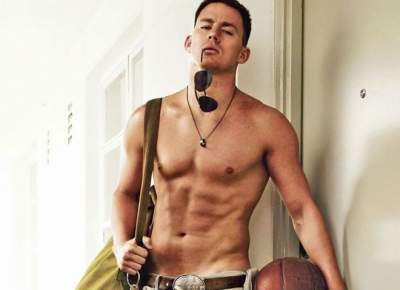 The star of magic Mike has lost form.

Paparazzi captured the true star of the film “Step up” and “magic Mike,” Channing Tatum in Mexico, where he is resting along with his friends – the frontman of the band Maroon 5 Adam Levine and his wife Behati Prinsloo.

The network drew attention to the fact that washboard abs, the actor had disappeared.

Note that previously, the actor had a more athletic form. 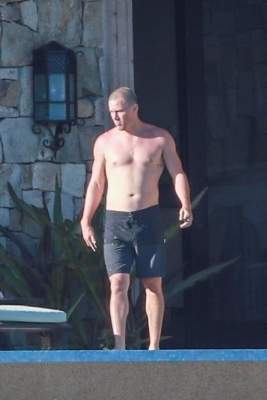 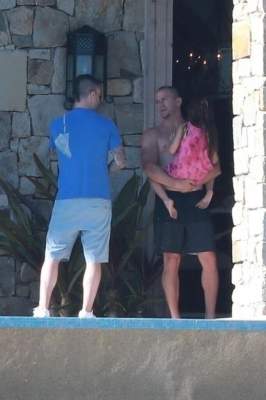