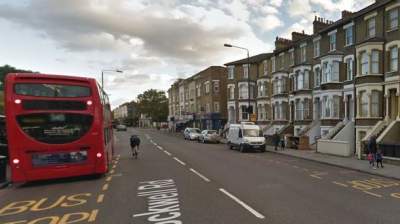 Two victims are in critical condition.

In London again the incident occurred a rear-end collision of a car into a group of pedestrians. This time because of the incident suffered at least five people.

The incident occurred early in the morning. The condition of two victims is estimated as critical. At the scene staffed According to police, the incident is not pre-associated with terrorism.

Recall that in late November, more than 15 people were injured in the incident at the subway station Oxford Circus. Then the preliminary cause of the incident called the quarrel between the two men. 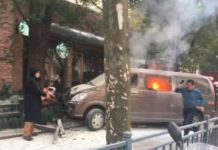