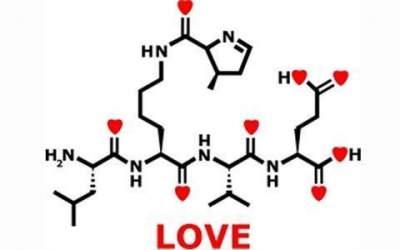 Love can save from addiction.

Blocking the action of alcohol on the brain and the suppression of the thrust to it can be achieved by administration of oxytocin “the love hormone”.

An international group of scientists found that with the help of oxytocin it is possible to control the desire to drink. In action the “hormone of love” they have seen, experimenting with rats.

The authors of the project took two groups of rats: one from childhood was grafted craving for alcohol, while the other grew up in normal conditions. Animals from the first group placed in an environment where alcohol was available, had only to press the foot on a lever.

Understanding how the principle that rodents are increasingly pressed the lever to get a new dose of alcohol – their alcoholism progressed.

After that, the animals were introduced small and large doses of oxytocin through the nose with a spray. The experiment showed that even a relatively small amount of “love hormone” help reduce cravings for alcohol.

In the end, the researchers made sure that rats-alcoholics no longer feel the need for alcohol – they began to behave just as animals of the teetotal group.

Conclusions: oxytocin affects the brain centers that are responsible for formation of dependence.