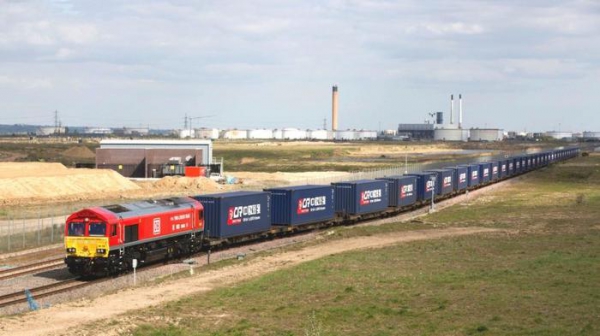 Belarus began to send Russia through to China containers with wood that previously went through the Baltic States.

As you know, China regularly sends goods to Europe, but to take back the empty containers, of course, is unprofitable. However, the Belarusian company to solve this problem, began to load the train back to China, low-grade wood.

The Belarusian company “Stalingrad” has developed a special route on which the containers with the boards pass through Russia and Kazakhstan. Previously, they were sent by sea through the ports of the Baltic countries, however, the land route was faster and cheaper.

So, before the containers were returned to China two months, now they arrive at the destination in just two weeks. The authorities of the PRC agreed to participate in the financing of this project, as it is beneficial to containers for the goods returned as soon as possible.

Currently the main organizer of the project, “Stalingrad” preparing for negotiations with the Ministry of forestry of the Republic of Belarus, representatives of regional administrations, forest enterprises, and various wood-processing enterprises to increase sending wood to China, a new railway route. 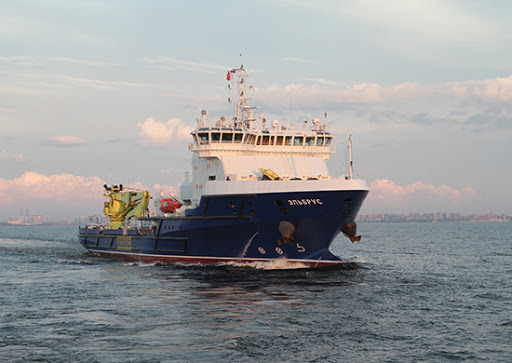