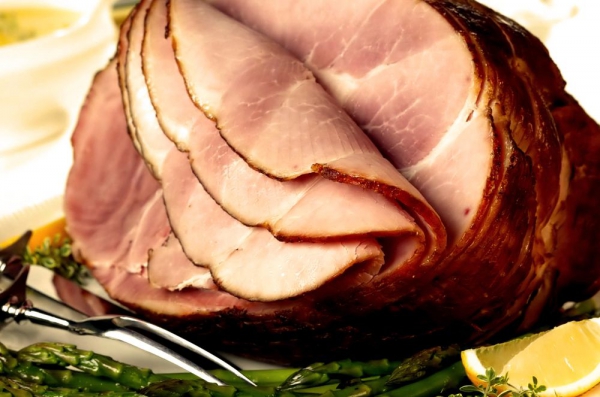 Consumers are increasingly concerned about the ethics and sustainability of the products they buy. This means that the traditional meat industry will inevitably give way to the production of meat from plants and lab-grown cells, reports IA “КазахЗерно.kz”.

Artificial meat appeared on the market recently, however the demand is growing rapidly. Consumers are attracted by the opportunity to continue eating steaks and burgers without feeling remorse because of the unethical treatment of animals and the emission of greenhouse gases.

According to a report by consulting company A. T. Kearney, this trend will lead to the fact that within 20 years 60% of the global meat market will be the plant analogs and meat from the tube.

Today, companies like Beyond Meat, Just Food and Impossible Foodsпредлагают products that are indistinguishable from real meat, but is made from plants. The interest in them is shown not only regular buyers but also investors who have invested in industry vegetable meat about $1 billion, says Inhabitat.

Other manufacturers are experimenting with meat products grown in the laboratory from cell cultures. Meat from the tube is not yet ready to enter the market, however, once that happens, consumers will quickly taste it, analysts say. The reason is that such products theoretically allows you to copy the taste and texture of real meat is much better than the vegetable counterparts.

The real meat currently make billions of dollars, so while traditional manufacturers don’t have to worry about falling profits. However, more and more people are considering the livestock and meat industry as an unnecessary evil. This means that the victory of artificial meat is only a matter of time.

Consumption of red meat not only harms the environment but also human health. According to a new study, the rejection of beef and pork can significantly reduce the risk of death. It is best to replace the meat to nuts and fish, scientists believe.