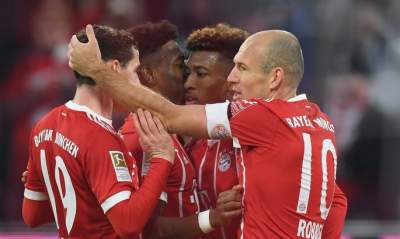 Summing up the results of the 20th round of the championship of Germany on football.

“Bavaria” in the home match with Hoffenheim after 12 minutes, lost 0:2, that did not stop the defending champion to win 16 win 20 games of the season. The gap team Yupa Heynckes’s closest pursuer is all the same 16 points.

Midfielder “Schalke” Yevhen Konoplyanka has stepped into the starting lineup for the away match against Stuttgart, but remember is that a blatant miss on an empty goal. The Ukrainians are not scored in the Bundesliga since August last year.

Winger Borussia Dortmund Andriy Yarmolenko were not included in the starting lineup for the match against Freiburg. The Ukrainian came on as a substitute at the 67th minute and took part in the saving attack in injury time.

The results of the matches of the 20th round: 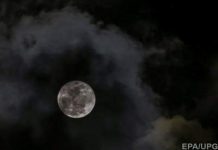 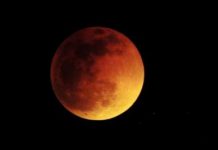 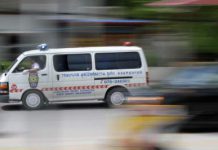 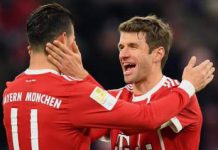 Bundesliga: Bayern boosted by a record margin from his pursuers