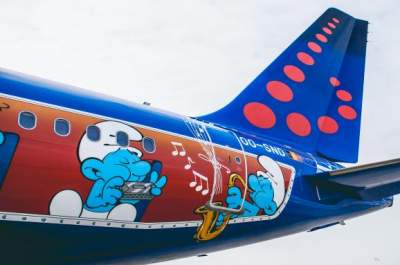 The airline Brussels Airlines announced the cancellation of all flights on February 13 in connection with a nationwide strike.

The company believes that a necessary measure “affects more than 16 million passengers” and disrupts the Brussels airport and canceled “all my software from 222 flights”.

On 22 January, Belgian trade unions have announced a nationwide strike on 13 February due to the lack of agreement with the employers ‘ Federation on the indexation of salaries.

It is unknown whether the strike of employees on the implementation of the flights in Ukraine.