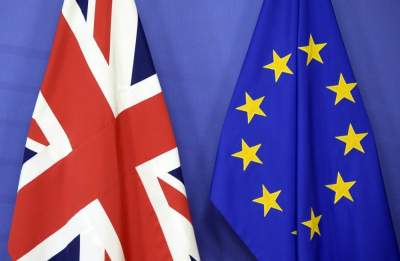 The countries agreed about the situation after Brexit

Britain and Switzerland signed an agreement guaranteeing the continuation of trade between the two countries after the withdrawal of Britain from the European Union on 29 March.

“Switzerland is one of the most valuable trade partners and accounts for trade worth more than 32 billion pounds ($41 billion) a year,” said British Minister of international trade Liam Fox in Bern.

The new document reiterates most of the agreements currently concluded between Britain and Switzerland is not an EU member state.

If London out of the EU in accordance with the terms of the agreement with Brussels, the Swiss-British trade Pact will come into force after the completion of the transition. In the event of Brexit without the agreement of the trade agreement will become effective March 30.

UK is the sixth largest export destination for Swiss companies. Both countries are also included in the top ten destinations for foreign investment.