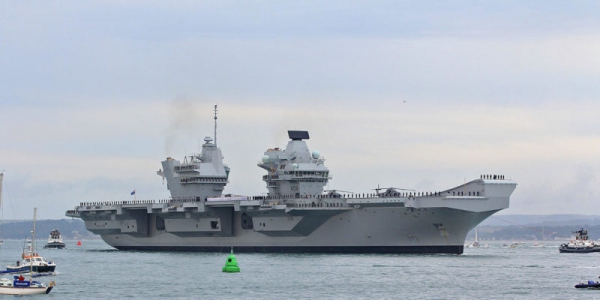 Modern, expensive, armed and… raw. The newest aircraft carrier of the Royal Navy Queen Elizabeth this week interrupted voyage and returned to Portsmouth because of a leak. The largest ship in the British Navy continues to fray nerves to the crew: this failure is not the first. Some of the most whimsical weapons of NATO countries with regularly occurring faults.

Aircraft carrier HMS Queen Elizabeth — head pennant in a series of two ships of the same name of the project. It was built eight years, the British Treasury it cost about 3.1 billion pounds. Displacement — 65 thousand tons, length — 282,9 meters, width — 75 meters. On the “Queen Elizabeth” will place air group, composed of nearly 40 cars, the F — 35 in the ship modification and Merlin helicopters. Now the ship passes sea trials, combat fleet, it needs to be in 2020. of course, If you manage to understand and fix the reason why the aircraft carrier “flows”. 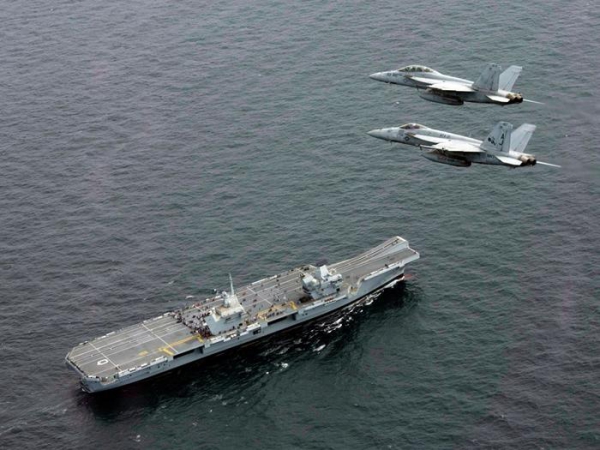 According to the information portal to Defense News, this week’s sea trials had to be interrupted after water flooded one of the compartments of the ship. The representative of the British Ministry of defense reported “a little problem in the internal system of the ship”. According to British media reports, “Queen Elizabeth” had “a SIP” 200 tons of sea water. Of course, for a ship with a displacement of 65 thousand tons is quite a bit, but the tests failed.

This is the second case of leakage. The newest British aircraft carrier made to flow in December 2017 on the third day of sea trials. Also found a problem with one of the screws, and the carrier went in for repair.

A separate topic of discussion in the expert community — Board equipment of the “Queen Elizabeth”. In the same 2017 in the press leaked information that the computers in the control center, combat operations you are running Windows XP, no longer supported by Microsoft. This makes “Queen Elizabeth” vulnerable to cyber attacks.

The fifth generation fighter F-35 development cost of the program which exceeded $ 55 billion, will go down in aviation history as one of the most problematic American planes. 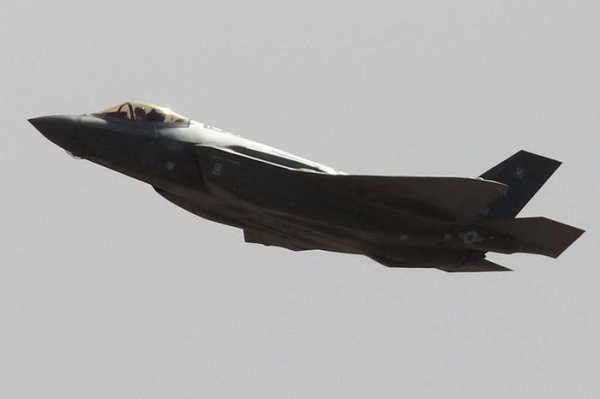 In 2018, the Pentagon released a report, pointing out that the design of the F-35 is not resolved the order of thousands of various defects. While 111 of them belong to the first category of complexity, and therefore, can lead to death or serious injury. In particular, the authors of the report noted that the flight in a thunderstorm threatens plane the destruction of the airframe due to the abundance of plastic in the construction and explosion of the fuel tanks. In addition, the pilots of the F-35 complain of dizziness, tingling fingers and disorientation, which indicates oxygen starvation, during flight.

The previously noted disadvantages such as imperfect ejection system, dangerous for pilots weighing less than 75 pounds, the inconvenience of helmet-mounted equipment, which has such dimensions that the pilots can’t turn my head in the cockpit, limited night vision systems, unsatisfactory characteristics of the sensors, avionics and so on.

And in January 2019 Bloomberg published a Pentagon report critical problems with the reliability and durability of the aircraft, the accuracy of its weapons, the imperfection of the software. In particular, it was found that high-tech coating that makes the fighter invisible to enemy radar, will wear out faster than expected. However, the Pentagon continues to buy these aircraft and actively sells them to nearby allies.

The newest German IFV “Puma”, adopted into service in April 2015, the defense Ministry of Germany did not want to buy. Defense Minister Thomas de Maiziere said the Bundeswehr will not order these BMPs, while developers will not eliminate a number of serious shortcomings. 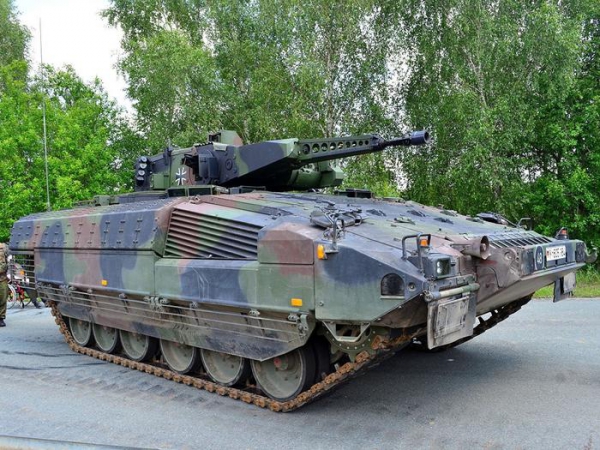 During the tests five machines revealed problems with night vision systems and fire control, the driver a bad review. Part of the defects have been remedied, the “Puma” was adopted, but continue to criticize.

The main disadvantage of BMP experts call excessive combat weight is 43 tonnes, which is comparable with the Russian main battle tank T-90. This makes it difficult to transport the “Puma” through the air, but also negatively affects the operational and tactical mobility of the machine.

Another reason for criticism is the height of the BMP, reaching 3.1 meters. That is, the “Puma” is even higher than the tank “Leopard 2” and very vulnerable to antitank weapons. And for dessert: one BMP costs about nine million euros is almost the most expensive car in its class. Confusing and technical as “PUM”, to supply the troops. In 2018, the newspaper Die Welt wrote that of the 71 BMP obtained in operation a year earlier, in the course of only 27 cars.

Destroyers-“invisible” U.S. Navy Zumwalt — a good example of how excessive ambition led to more than modest results. The Pentagon is expected to 32 ships of this type and stay within the $ 40 billion. However, the price was growing at an astronomical pace. The order was reduced to 24 destroyers, then to seven. In the end, the fleet limited to only three ships worth 4.4 billion dollars each. 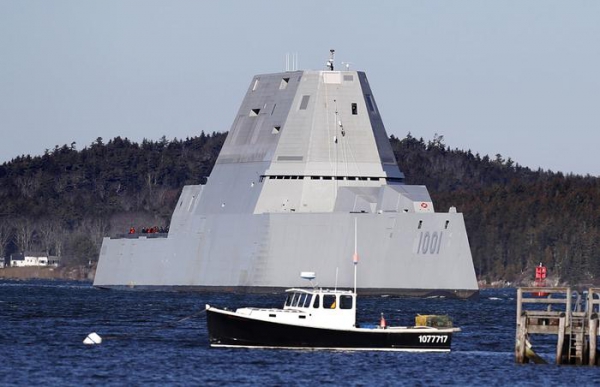 Head destroyer series DDG-1000 launched on 16 October 2016. A week later it stalled in the Panama canal zone. Broken main power plant: marine water got into the bearings, which connects the induction side of the motor vehicle with its drive shafts. Both shafts failed, and the “Zumwalt” crashed into the wall of the channel. The ship was ceremonially towed to the nearest naval base for repair.

And in December 2017 during the sea trials had problems at his younger brother DDG-1001. In the American press noted that of the destroyer “refused harmonic filters that protect sensitive electrical equipment from undesirable power fluctuations”, whereby the ship lost the ability to use a complex electrical network at high loads. The test was interrupted, as the ship returned to the shipyard for repair.

In addition, the Pentagon still has not offered an alternative to expensive 155-mm LRLAP projectiles (800 thousand dollars per unit), which was to shoot artillery “of Zumwalt”.