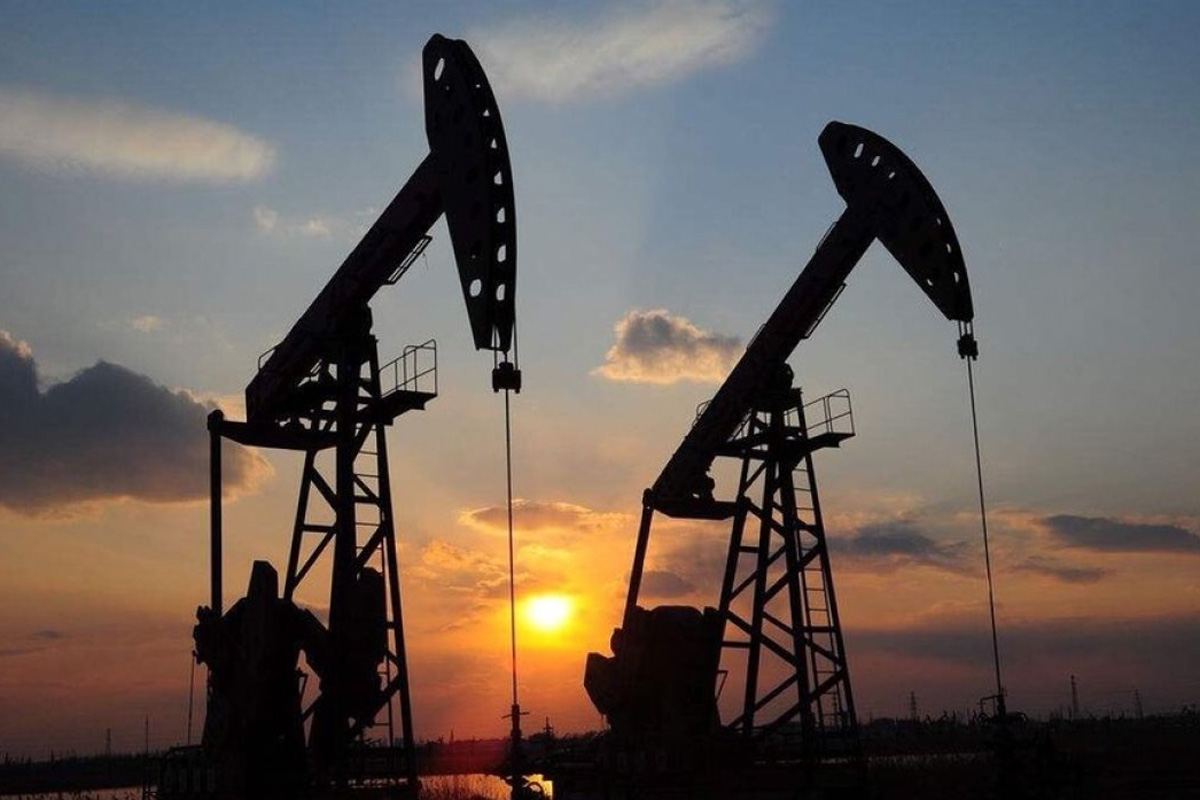 The approval of the President of the United States Donald trump against Iran and Venezuela provoked the demand for Russian oil, which led to increased income for the national exporters.

According to Bloomberg, Russian exporters managed to make extra money at least $905 million in the period from November to July.

It is noted that calculations take into account the difference between the cost of Russian export oil Urals and Brent benchmark for the period with respect to the average over the five years indicator.

In early August, U.S. Secretary of state Mike Pompeo said that the us sanctions have reduced Iran’s oil exports.

In April, the U.S. Treasury Department announced the imposition of sanctions against the 34 ships of the Venezuelan state oil company PDVSA, as well as two companies supplying oil from Venezuela to Cuba.