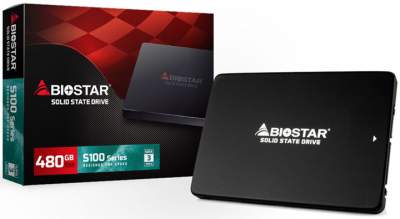 Both devices made in the form factor of 2.5 inches and use the SATA 6 GB/s.

Taiwanese company Biostar announced the expansion of the range of SSD’s a couple of new models on the 240 GB and 480 GB line of S100 Plus. The drives are designed for the initial segment of the mass market and do not have outstanding performance. Their main advantage is price: S100 Plus 240GB estimated foreign stores at $35, and the model S100 Plus 480GB is available for $60.

Vendor did not disclose the type of controller and flash memory drives S100 Plus. However, given the modest by modern standards, speed parameters, the manufacturer probably used the TLC NAND.

To the strengths of their products Biostar include six-layer printed circuit Board, capable of operating in ambient temperatures from 0 º to 70 º C and no screws in the hull design of the drives. 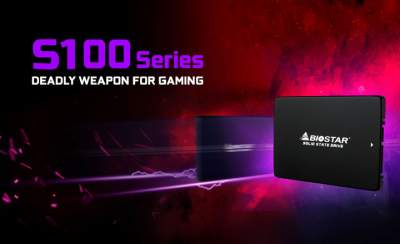 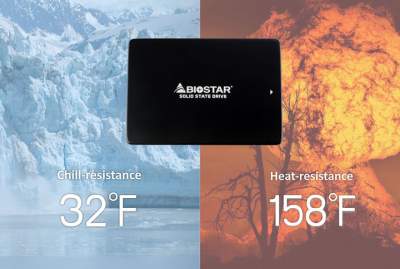 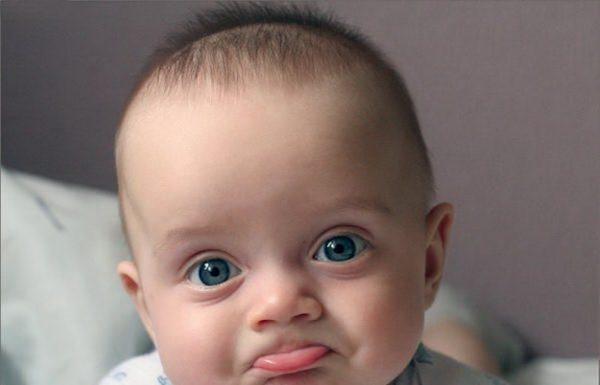