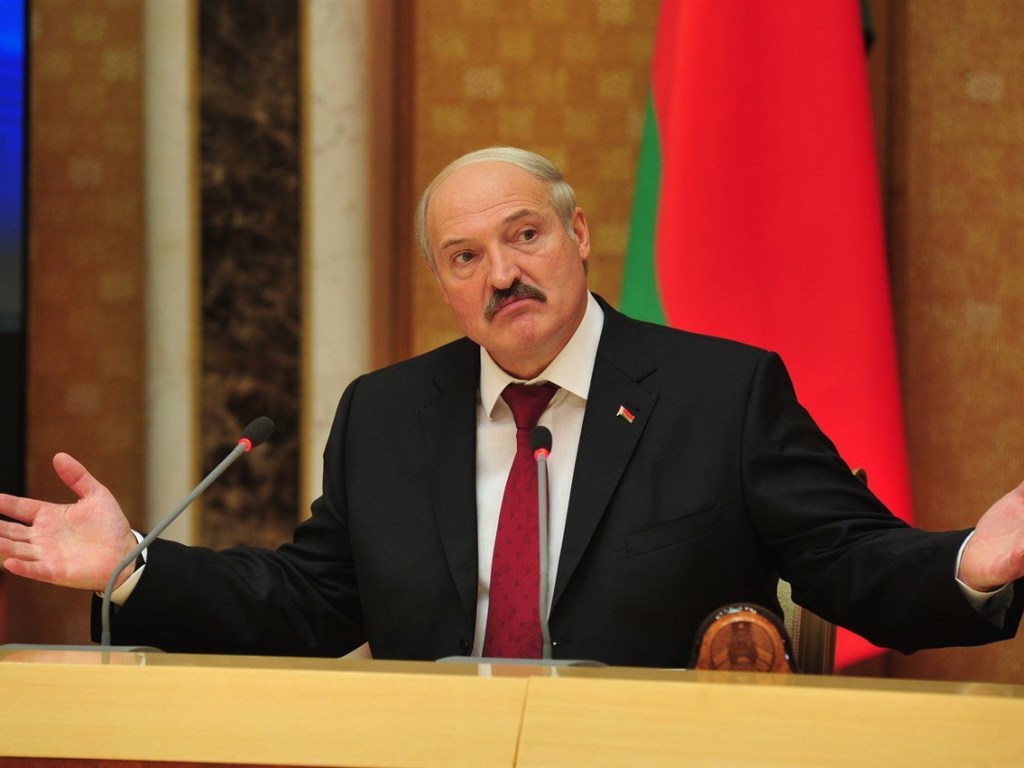 Belarusian oil company (BNK) bought a batch of Norwegian Johan Sverdrup oil for delivery in the Lithuanian port of Klaipeda on 22 January. This is with reference to Belneftekhim reports Reuters. 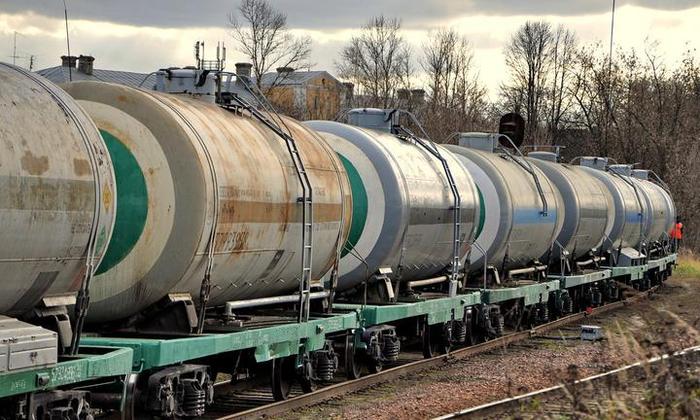 “I look forward to this delivery, and there will continue negotiations”, — said Reuters the representative of the group.

Oil to Novopolotsk refinery will be delivered by rail.

As reported by RIA “Novosti” with “Belneftekhim”, the party was 80 thousand tons.

For the evaluation of the source in port, the supply of oil from Klaipeda in the direction of the Novopolotsk refinery will cost Minsk much more expensive imports via pipelines — handling and transportation to the plant by rail will cost more than $ 20 per ton.

The seller of the class could speak French Total, I believe the sources Reuters.

Supplying Johan Sverdrup began in the fall of 2019 after the launch of the eponymous field offshore Norway. Variety is the competitor Urals in the European market, because it has very similar qualitative characteristics.

Earlier it was reported that Klaipedos nafta is ready to transship oil to Belarus.

The representative of Klaipedos nafta Orinta Barkauskaite confirmed to BNS that has been requested from the Belarusian monopoly of the export of oil products “Belarusian oil company” (BOC). It exports products of major Belarusian refineries — Mozyr oil refinery and Naftan in Novopolotsk.

From 1 January 2020, Russian oil companies stopped supplying oil to Belarusian refineries due to differences in the price of raw materials. Minsk insists on the abolition of premium to the price of duty-free oil supplies, citing the rising prices of raw materials in connection with the implementation in the Russian tax maneuver in the oil sector. According to the “Belneftekhim”, at present the price of deliveries of oil from Russia is 83% of global oil prices. The premium amount is $ 10 per ton. Dmitry Krutoy said that Belarus “will not pay a premium to Russian oil in the same volume”.

At the meeting with the leadership of the petrochemical complex of the country Lukashenko
instructed to ensure the supply of oil from alternative sources. First of all — rail from ports on the Baltic sea, and to use alternative supplies to the Druzhba pipeline.

“In a nutshell, is why the President of Russia have agreed on oil. Because Russia wants that we bought oil at prices higher than the world. Where have you seen this?! That’s why I gave up the oil. And straight said, if there is no supply at the world price of Russian oil, we find oil elsewhere. What we are doing. And found,” — said Alexander Lukashenko during the ceremony of awarding the prize “For spiritual revival”

4 January oil deliveries to Belarus resumed controlled by Russian businessman Mikhail Gutseriev, the company “RussNeft” and Neftisa. They are ready to supply in January of 750 thousand tons. Originally, this volume was aligned to the Ministry of energy for the entire first quarter of 2020. However, this volume will provide only half download the Novopolotsk and Mozyr oil refinery, in 2019 monthly consumed 1.5 million tons of Russian oil. Initially, the structure Gutseriev has put oil on Novopolotsk “Naftan”. And on January 14, the first batch has been sent to the Mozyr oil refinery.
Read more: https://news.tut.by/economics/669430.html