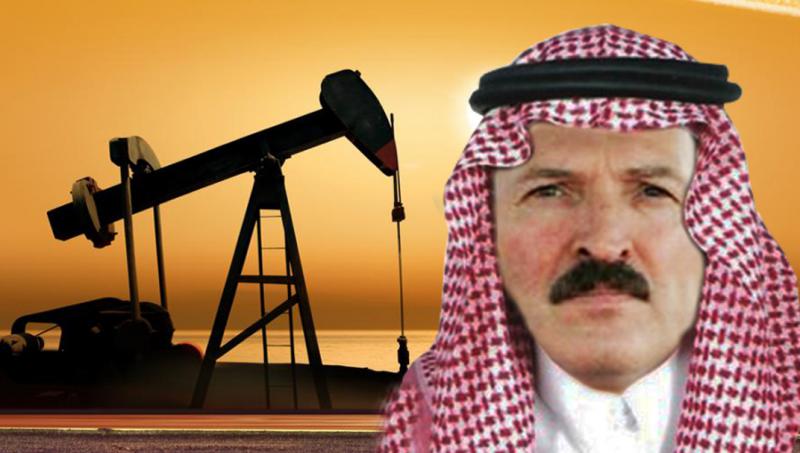 Belarusian oil company hired American lobbyists to achieve an easing of sanctions against Belarus. About it reports “Voice of America”.

Belarusian oil company has hired lobbyist David Gencarelli to achieve an easing of sanctions and to permit the purchase of American crude oil.

Gencarelli will help the company to obtain a special license from the U.S. Treasury Department for “procurement of crude oil delivered to oil refineries of the Republic of Belarus”, according to the documents filed in accordance with the Law on registration of foreign agents.

He Gencarelli working as a lobbyist for nearly 30 years, does not give comments. As stated in his profile in social networks, Gencarelli provides its clients, including in the energy sector, assistance in interaction with Congress and Federal agencies.

Washington imposed sanctions on Belarus after the presidential elections of 2006. In August 2011, the U.S. Treasury has added to the sanctions list, OJSC “Naftan”, OJSC “Grodno Azot”, “Belshina” and JSC “Grodno Khimvolokno”. Earlier, the economic sanctions were imposed against “Belneftekhim”.

In October 2015 sanctions against the abovementioned companies were suspended. American companies are allowed to trade with Belarusian companies, but if the transaction exceeds 50 thousand dollars, you must notify the U.S. Department of state within 30 days. The property of these companies subject to U.S. jurisdiction will remain locked.

Later, the decision on suspension of the sanctions was extended every six months. The validity of the current decision on exemption from sanctions to expire on October 25.
Read more: https://news.tut.by/economics/650801.html