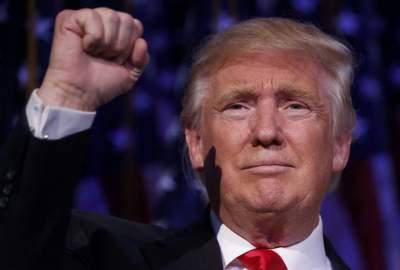 The strategy of the President of the United States Donald trump in the Ukrainian and Russian areas has not yet been formed, despite the statement of the Minister of foreign Affairs of Ukraine Pavel klimkina about the presence of the head of the White house of a number of ideas.

This opinion was expressed by the former Consul General of Ukraine in Edinburgh and Istanbul, the Chairman of the Board of Fund “Maidan foreign Affairs” Bohdan Yaremenko.

“A key aspect of the strategy of Donald trump in relation to Ukraine and Russia yet. It forms, moreover, very uncertain, very inconsistent. On the one hand, there are election promises trump, from whom he dislikes so quickly abandon. And he promised to normalize relations with Russia. On the other hand, there is a very clear position of the American establishment that no normalization can not be. Between these poles is trying to work the administration of the tramp,” – said the diplomat.

According to him, most members of the team trump the Pro-Russian views indicate the end of his career.

“At the same time, the administration can not carry out the political tasks of the President. Whatever it was, the pressure on Russia is still increased. A missile attack on Syria are serious. More precisely, the pressure finally appeared. But where it all goes, it’s not clear”, – summed up Yaremenko.