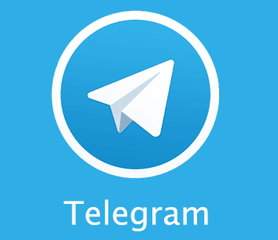 The messenger Telegram reappeared in the App store. It was impossible to download for a whole day.
It is reported by Meduza.

As reported, the app was removed from the store on the night of February 1, 2018. The messenger was working normally.

The founder of Telegram, Pavel Durov said that Apple sent the following notice of the reasons for the removal of messenger from the app store: users became available inappropriate content. About what exactly the content in question is unknown.

Durov reported that the Telegram will return to App Store as soon as installed “measures of protection”. 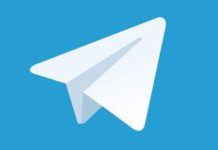