Kazakhstan has a well developed business support practice. The business is well organized and the state, led by Nur-Otan ruling party, supports small and medium enterprises. One of the bodies that stands behind the business is «Atameken» trade union which is led by Ablay Myrzakhmetov, a man well known to everyone who dealt with investment in Kazakhstan. His extraordinary activity at advocating business in Kazakhstan is widely recognized beyond the borders. This time he will bring something special however: a premium line of products based on a fermented mare milk designed and developed by Ablay Myrzakhmetov himself.

Although the forthcoming brand of «Kumysovka» is marked as an alcoholic it is not truly the case. Indeed it contains alcohol, because the fermented mare milk – the Kumys – contains something around 3.5 vol.% to 15% of ethanol. The same ethanol in «Kumysovka» has been added for preservation purposes only. Indeed you can get drunk on «Kumysovka» but it is not the intended use and is certainly not in the Kazakh national traditions. The only role of the alcohol in «Kumysovks» is preservation of quality of this unique kind of drink. Therefore «Kumysovka» is not going against traditions but instead resurrects them for wider society far beyond original Kumys can reach. 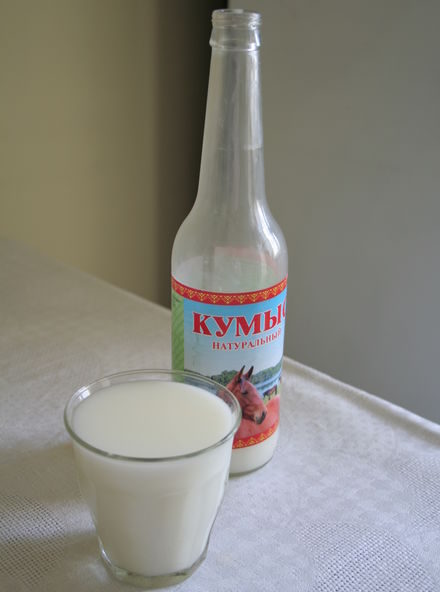 Kazakhstan is rapidly developing the agrarian sector but the wast majority of the land is not fertile or irrigated. In those parts of the Kazakhstan traditional crafts and foods are made based on the horse and sheep husbandry. Kumys is barely available beyond the borders of such regions. Kumysovka will play a great role in the economy of such regions. Mare milk will be collected and Kumys will be brewed. Then Kumys will be transported to the Wimpex facility, a well known spirits manufacturer from Aqtobe which belongs to Ablay Myrzakhmetov. From there the unique liquor will be sent to consumers. 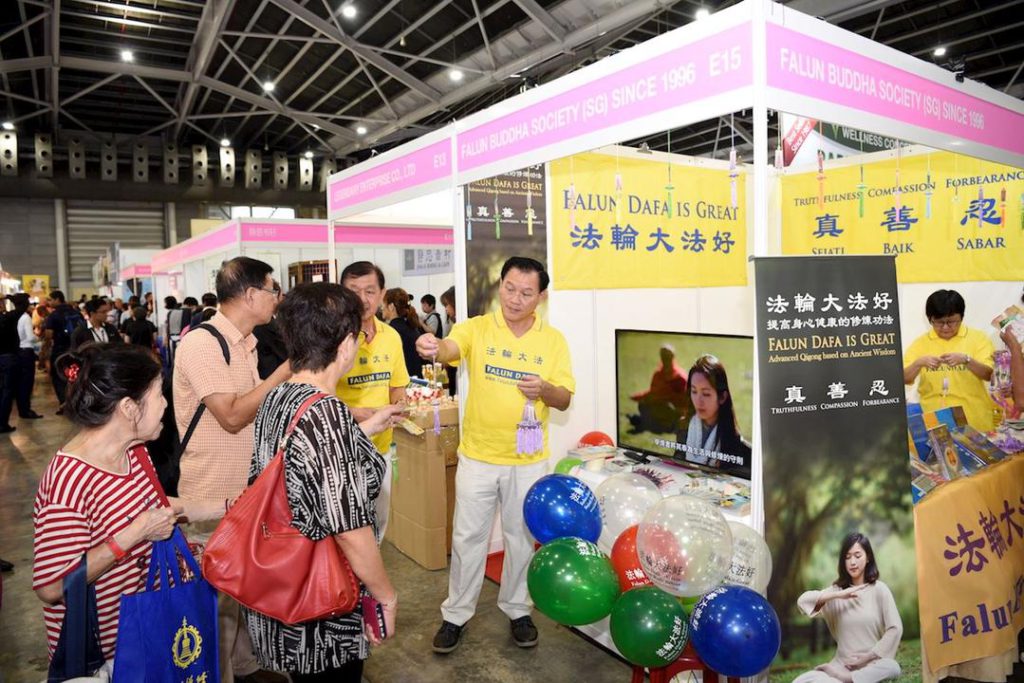 The product is eagerly awaited by the connoisseurs and wholesalers and perhaps the best chance to meet the first batch is the nearest expo which will be held in Singapore Health Fiesta at 11-13 October. Those who want to taste the difference are awaited in 4B Hall. The admission is free. Special conditions may apply depending on the Kazakhstan discretion. Due to the regulation sampling is available for those 18 years and older.