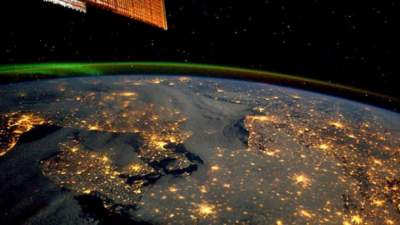 An astronaut from the ISS showed the Earth at night

Note, the NASA astronaut aboard the International space station consisting of the 54th crew.

Except Mark Vande Haya aboard the ISS are NASA astronauts Joseph acaba and Scott tingle, astronaut of JAXA Norishige Kanae and astronauts of Roskosmos Anton shkaplerov and Alexander Misurkin. 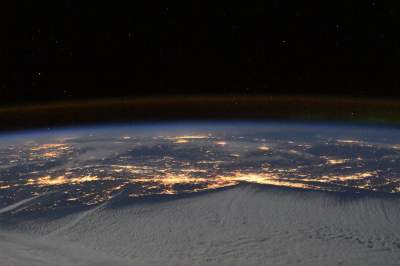 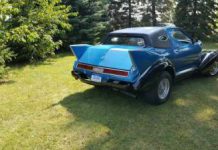