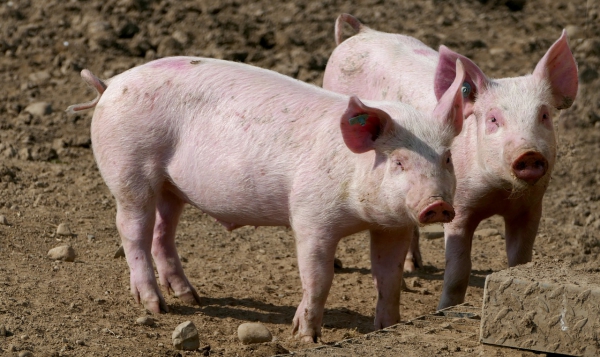 In the report of the Food and agriculture organization of the United Nations “crop prospects and food situation” contains a special Chapter on African swine fever – an infectious disease amazing domestic and wild pigs, which are distributed in East and Southeast Asia, threatening the source of livelihood and food security of millions of people who depend on pig farming.

In China as of mid-June the disease was registered in 32 out of the 34 administrative counties, and more than 1.1 million pigs died or were slaughtered, IA “КазахЗерно.kz”.

The report notes that one of the main reasons of the epidemic is small-scale structure of the greater part of pig production in the subregion. This hampers the implementation of Biosafety standards, are important control measures that can contribute to halt the spread of the disease.

In addition, intra-regional trade of pork products that may be infected, also contributed to the rapid spread of the disease. The result is that experts in the field of animal health believe that the disease will inevitably spread further in the coming months.

This raises concerns regarding the situation with the livelihood and food security of the most vulnerable farmers engaged in subsistence farming, as they lacked experience and means to protect their animals. Many countries have already shown that the loss of animals has led to a decrease in farmers ‘ incomes.

In addition, it is expected that a reduction of pork production and depletion of existing stocks of frozen pork products will lead to higher prices, which will threaten the food security of the most vulnerable groups of the population.