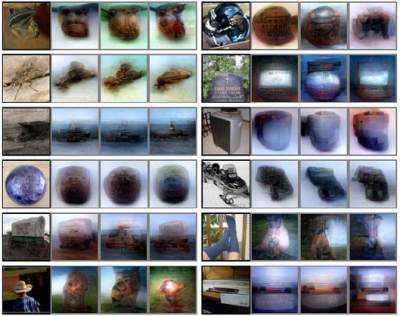 The training of the neural network took the scientists 10 weeks.

Researchers at the Japanese laboratory ATR has developed artificial intelligence that can read minds and show what the person sees in front of him.

For example, if a person looks at the picture of the letter A, the neural network will draw a pattern that resembles the letter A. fuzzy

Scientists observed the reaction of the brain during the experience and later, when asked the man to remember what he saw before the image. When these programs learn to “read our minds” they do roughly the same thing as “psychics”: guess. That is, the computer really doesn’t know what you’re thinking, but when the subject tried to recreate from memory the letter “a”, the neural network understand what brain waves are responsible for the formation of the image.

Scientists began with simple geometric shapes, and then gradually began to complicate the test by going to the alphabet. During the training phase of the program, the volunteers were shown photos of real objects, but the neural network was able to reconstruct and image abstractions. This suggests that the computer has learned to generalize the information.

According to Japanese researchers, in the future this technology will allow you to record dreams, and share these images with other people. In theory, it can also provide instant communication between man and machine, 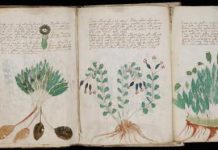 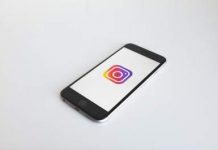 Instagram learned to detect when the user was online 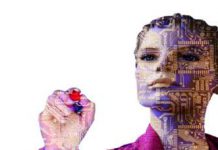