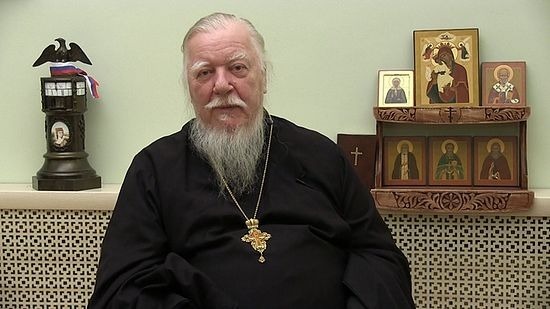 “The theory is absolutely not confirmed”

Archpriest Smirnov said that science is “playing the fool”, adhering to Darwin’s theory

The evolutionary theory of Charles Darwin “completely unscientific” and “absolutely not true”. This opinion was expressed by head of the Patriarchal Commission on family matters, protection of motherhood and childhood Archpriest Dmitry Smirnov at the conference “Family and family values of the traditional religions of Russia”.

“Modern science has nothing to offer, except that we monkey children. A completely unscientific theory, which is absolutely not confirmed”, — quotes the representative of the Russian Orthodox Church, RIA “Novosti”.

Smirnov believes that people now have a choice: “either accept the biblical doctrine” of the creation of man and all the Earth to God, “or to continue to fool around in all the public schools of the globe, that, in fact, modern science tries to do.”

He also said that the family is not a public institution. Under the Institute’s need to understand, for example, the Prosecutor or the army. And as the family “created by God”, then she may not fall under this terminology.

In August, the priest and the Confessor of the Alekseevsky female monastery stavropegic Moscow Artemy Vladimirov stated that he talked with scientist Charles Darwin, who lived in the NINETEENTH century. According to the priest, it happened in great Britain in Westminster Abbey where he is buried.

“In Westminster Abbey are buried many famous people. I recently spoke with Charles Darwin. I am not a fan of the monkey theory, so I as a priest was fun to talk to. “Charles, you there?” — I turned to the gravestone. What do you say now, as you think, are there any intermediate links between species — between the Zebra and the giraffe?”, — said the priest, adding that Darwin “was the naive notion that archaeology will find these intermediates”.

According to Artemy Vladimirov, the great scientist replied. “What do you think I heard? “Father, do not tempt my theory, not from a great mind that I put forward the hypothesis, which now I repent. Neither bear nor a pig personally, you have nothing”,” — quoted the priest, the words allegedly uttered by Darwin.

In 2019, celebrated 210 years since the birth of Charles Darwin — English traveler and naturalist. He was one of the first scholars who founded the idea that all species of living organisms evolyutsioniruet over time and are descended from common ancestors. In his theory, outlined in his book “the Origin of species”, the main mechanism of evolution Darwin called natural selection. His main work — “the Origin of man and sexual selection” — the scientist has published in 1871. It says, in particular, that man and APE have a common ancestor. 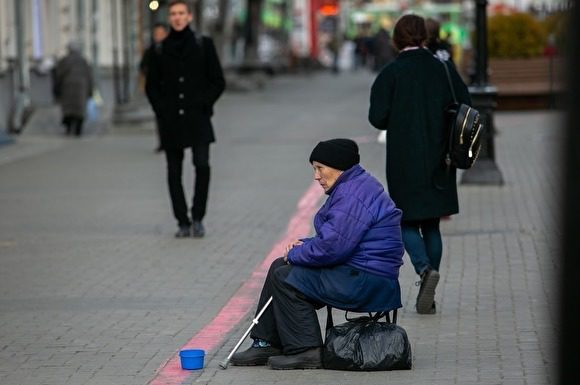 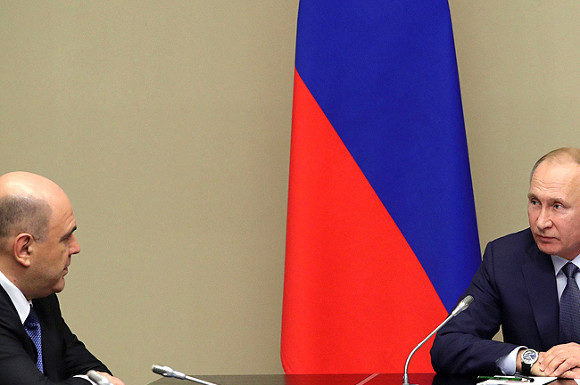 The role of the journalist Matt Drudge's play actor Billy Eichner. Matt drag — founder of the journal "Report Drudge's". Fame came to the journalist in 1998, after he unearthed that the editors of Newsweek magazine while lying material about an affair between U.S. President...
Read more

Experts: the effectiveness of governance after the presidential elections declined in...