Smartphone Xiaomi Redmi 5 was a very good budget smartphone with edge-to-edge screen for the price of around $100. For all his many virtues he has very little competition, but the upcoming Archos Core 57S may well be one of them. 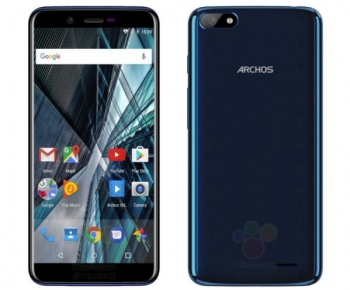 As it became known, the announcement of the Archos Core 57S 2018 will be held at MWC in Barcelona later this month – French, the smartphone will go on sale before the end of the first quarter and will cost about 100 euros. In his disposal are good IPS screen 18:9 HD+ and a diagonal of 5.7 inches, and even the memory of it will have 16 GB. In the list of positive traits will add metal case, module LTE and front-facing flash next to the camera at 2 MP.

But has not been without drawbacks, and Xiaomi Redmi 5 will still be the best choice: the new Archos 57S we expect Core processor from Spreadtrum on four cores with single core graphics Mali-400 and RAM is only 1 GB. The smartphone will be equipped with camera 8 MP, case, 9 mm thick and Android OS 7.1 without updating to Android 8 Oreo, and a battery of 2500 mAh.

Smartphone Xiaomi Mi 7 may not show at MWC 2018 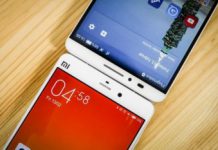 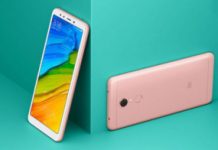