The ruins of the seventeenth century could be used for clandestine manufacture and storage of alcohol.

Archaeologists have learned the purpose of the buildings whose ruins have been found in the forests of Glasgow, reports the online edition of the Chronicle.info with reference to korrespondent.net.

The British government organization Forest and Land Scotland came to the conclusion that discovered in the woods in the North of Scotland to the ruins was an illegal whisky distillery.

The remains of the stone mansions of the XVIII century found in the highlands 30 km North of Glasgow. At that time the manufacture and sale of whiskey was prohibited, and in malt barley has imposed a huge tax.

The buildings were located at a distance of 200 meters from each other, and inside them was located in a large brick oven that can be used as dryers and stills. 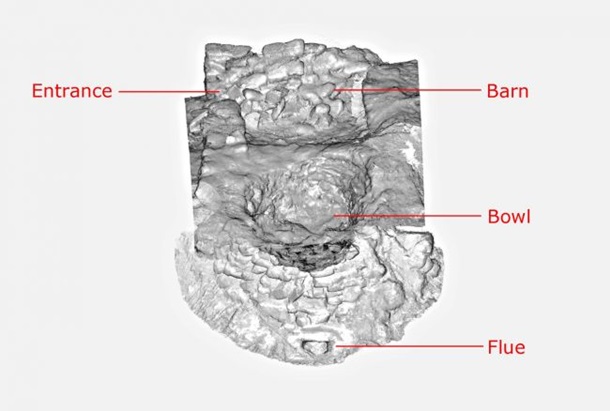 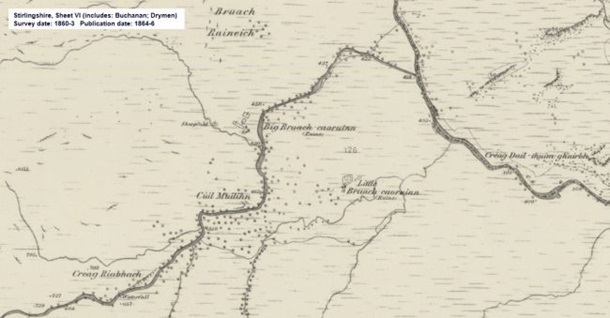 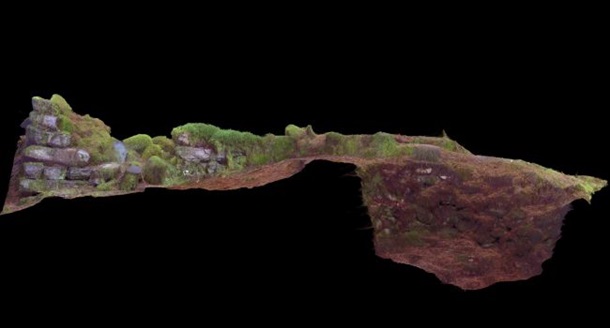 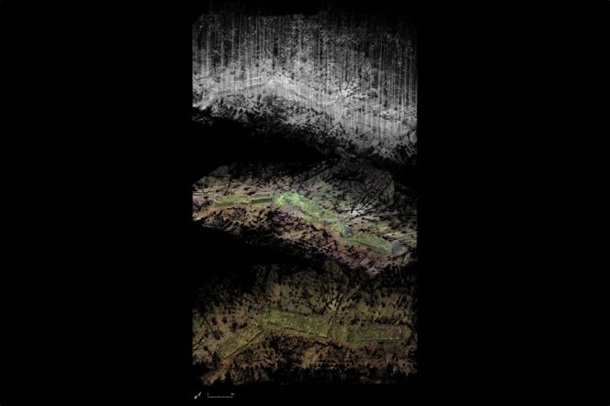 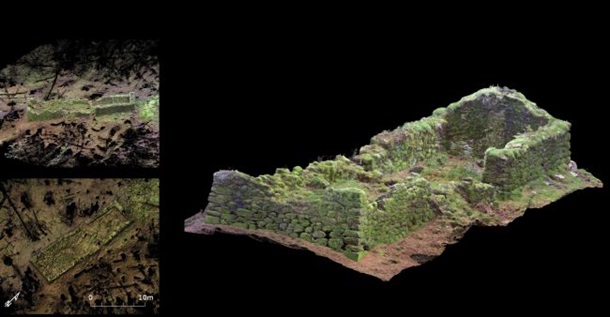 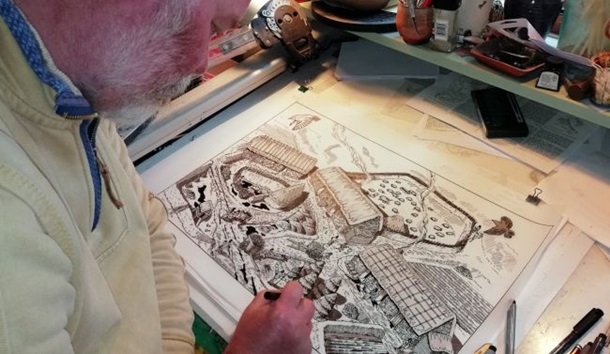