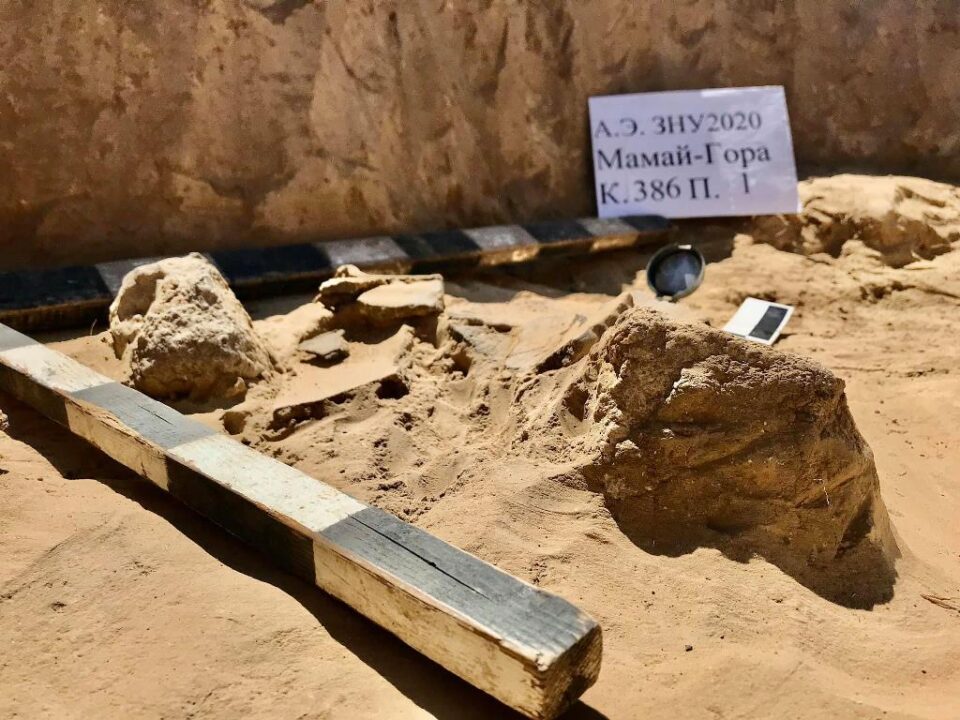 Excavated pits of the IV century BC

Archaeologists conducted excavations in the Zaporozhye region on the territory of the monument to the mother-Mountain, where they found amazing finds, predate Chronicle.info with reference to the Apostrophe.

12 days of time to explore the 9 complexes, including seven of the cult of the Scythian pits (IV century. BC), which found: 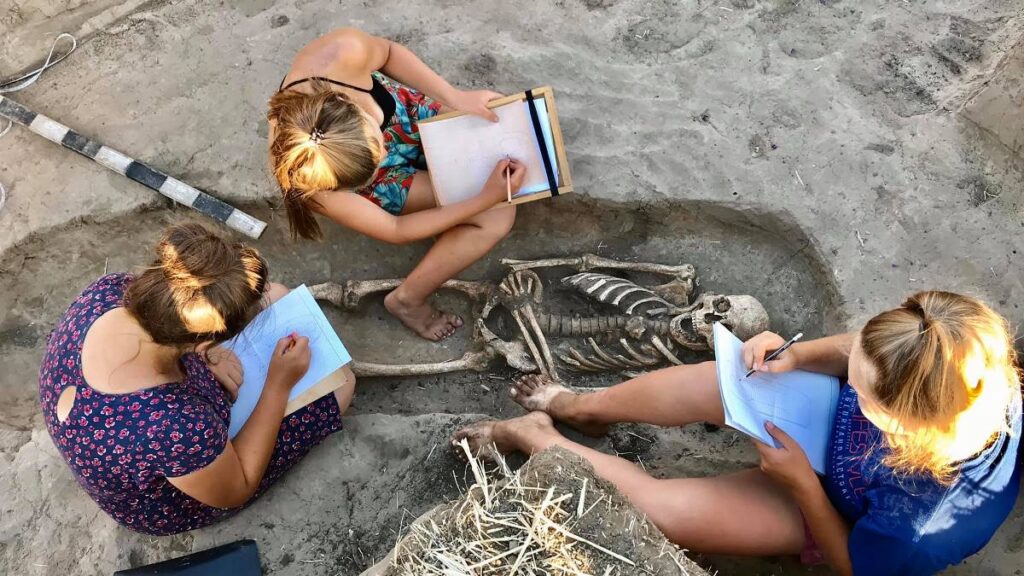 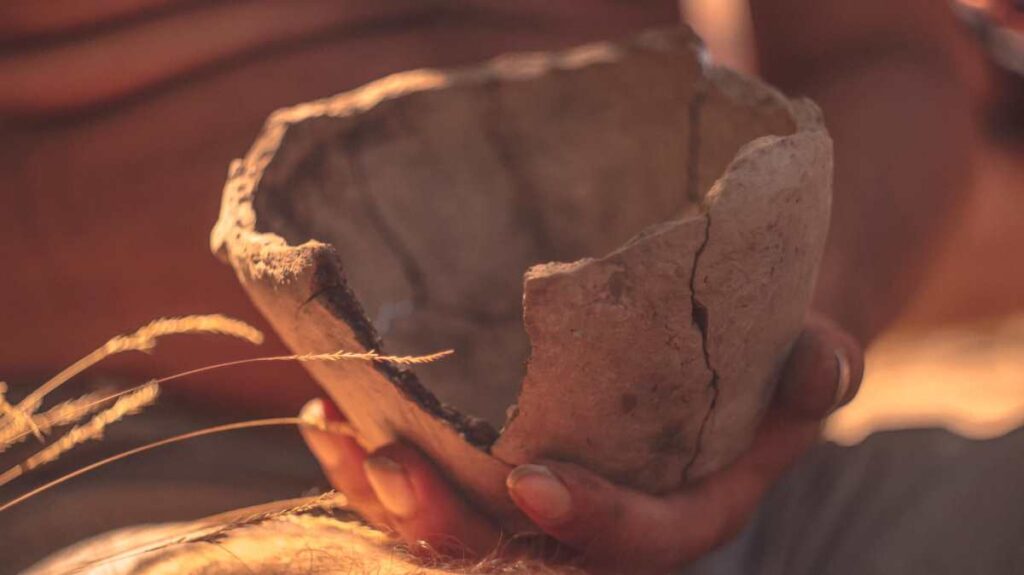