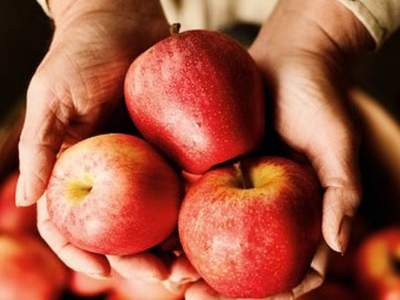 Injections of the two drugs were administered to the animals.

In Apple peel contains a flavonoid quercetin is its use during the experiment allowed us to extend the life of the animal.

American scientists from the Mayo Clinic came up with to combine quercetin with dasatinib – a drug that is used in the treatment of leukemia. In experiments with mice, this drug combination showed himself in fact as a cure for old age.

In particular, injections of the two drugs were administered to the animals, whose organism was cultivated decrepit cells. That’s not the old animals rapidly began to develop aging they moved slower, ate less food, lost muscle mass. At the cellular level due to the decrepit DNA degraded faster than neighboring healthy cells.

But the combination of the aforementioned drugs by injection in animals has led to the destruction of the decrepit cells without affecting healthy, and then gone and seen them before the signs of aging. When these drugs are introduced to mice which were not vaccinated decrepit cells, the life span of animals increased by as much as 36%.

Whether the use of this method and the method of rejuvenation and prolongation of life of the people, it is not known to make reliable statements in this regard is premature. However, the researchers admit that it is possible. Note that one of the components of the cure of old age, the quercetin is in the Apple peel, but also in cabbage, many fruits and vegetables.