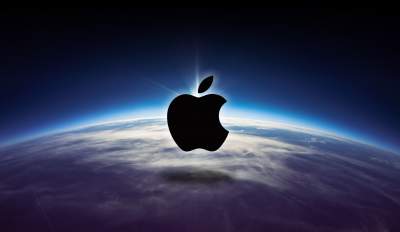 Apple has discontinued support for the operating system iOS 11.3. So now the return to her earlier version of the firmware will be impossible.

Now users can use the iOS version 11.3.1, and the developers are actively testing the update to version 11.4. It is worth noting that iOS 11.3.1 was a small update, focused on solving problems with touch input and screen response in 8 after iPhone display repair at unauthorized service centers.

In addition, the iOS developers have fixed some minor bugs in the system and Apple, as always, recommending new software version.

First, go back to the previous iOS versions used to install the jailbreak. However, with the release of iOS 11, users have almost no reason to return to the old firmware. Today that the jailbreak for iOS 11.3.1 exists, reported by several unrelated developers, but they refuse to release a tool to hack the platform to the public.