The network got the spy shots electric cars Volkswagen ID.3 without camouflage, which was made in Germany.

Photos were published by a resident of Stuttgart, Greg cable in his Twitter, reports the online edition of the Chronicle.info with reference to TSN.

According to him, the lightly disguised test Volkswagen stopped right in front of his house on one of the city streets.

While another user in the comments of the post I attached some pictures ID.3 without camouflage at a charging station.

It is worth noting that Volkswagen has opened pre-orders for this electric car 8 may. However, the production version without camouflage was not yet submitted. Available to order a special version of the — Volkswagen ID.3 First Edition, which will come with a circulation of 30 thousand units.

In addition to the car owner will receive a bonus opportunity during the year to charge the electric car at all public charging stations connected to Volkswagen, but not more than 2000 kWh. 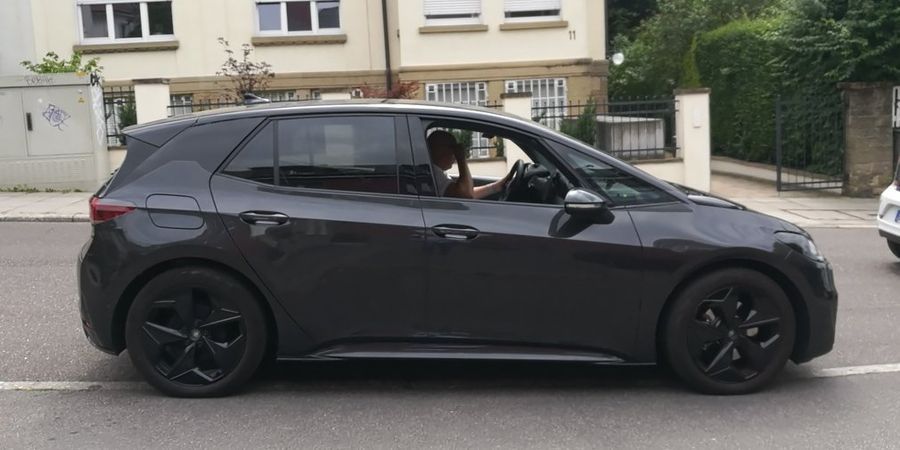 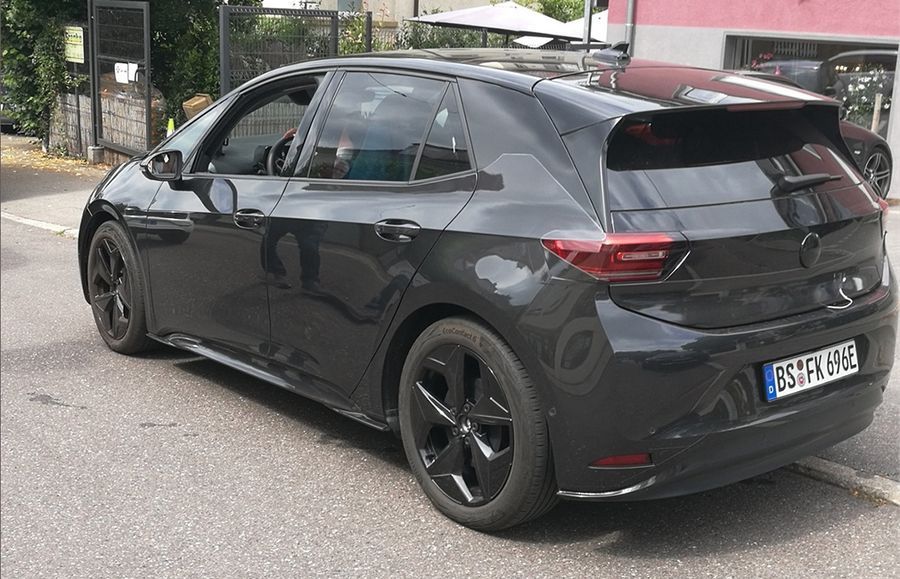 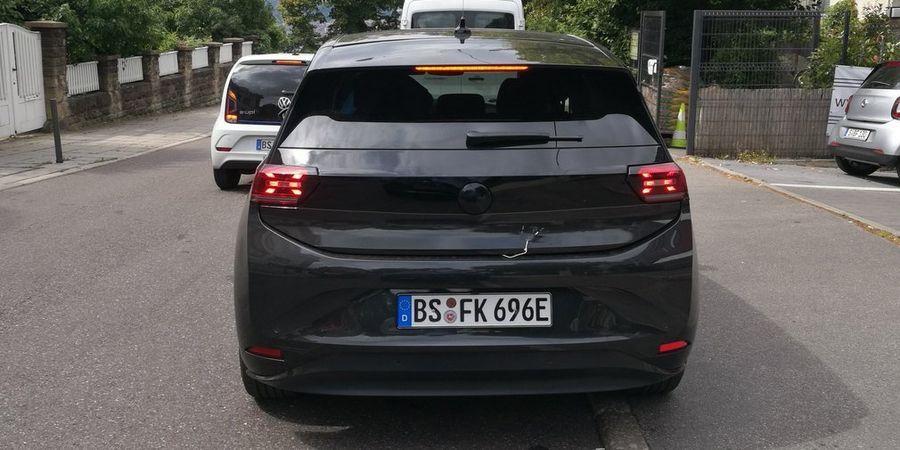 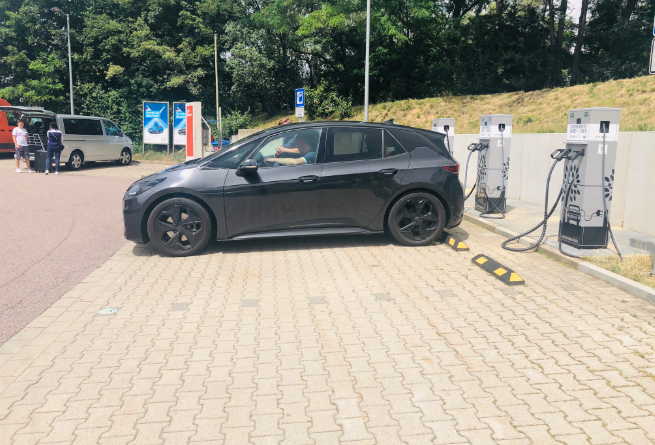