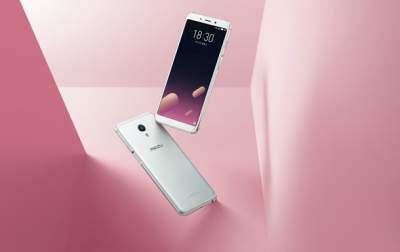 Become aware of some characteristics of the gadget, which distinguish it from the predecessor.

The Network leaked the first render of the smartphone Meizu E3. The leak happened on 1 February. It is expected that the budget smartphone will be available in the near future.

Meizu E3 should be an updated version of its predecessor Meizu E2, released in the spring of 2017. The only photo of the smartphone shows that it will have dual camera and circular led flash, is located vertically.

Together with the appeared information that the novelty will equip with edge-to-edge display and a Super sensitive button mBack. It is also expected that the fingerprint scanner will feature at the end of the body side and the smartphone will work on processors Helio P70 or P40 from MediaTek.

Price Meizu E3 could be around $ 200, as the previous model. 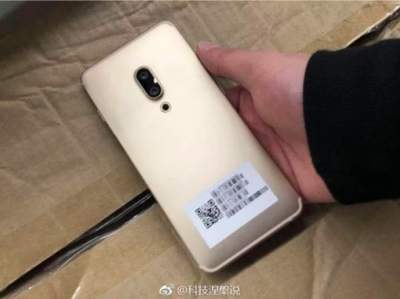