In the heat of the hot air is not effectively absorbs the heat from the hot radiator.

Technically, modern cars are not afraid of the heat, at least, typical for Ukrainian climate. But some features in the behavior of equipment at + 35 C and above is already not excluded. Especially if the car is not very new, reports the online edition of the Chronicle.info with reference to 24tv.ua.

A specific failure of some of the systems, even in hot weather – it’s still the symptom of the car, and the heat is by and large nothing to do with, it only helped to be the problem. But in addition to obvious faults, high temperature provokes an unusual behavior of the car – about it and we’ll talk.

Fortunately, from the sun machine to melt can not: the car in the photo did not suffer from the heat, and because heat radiation from near the fire. 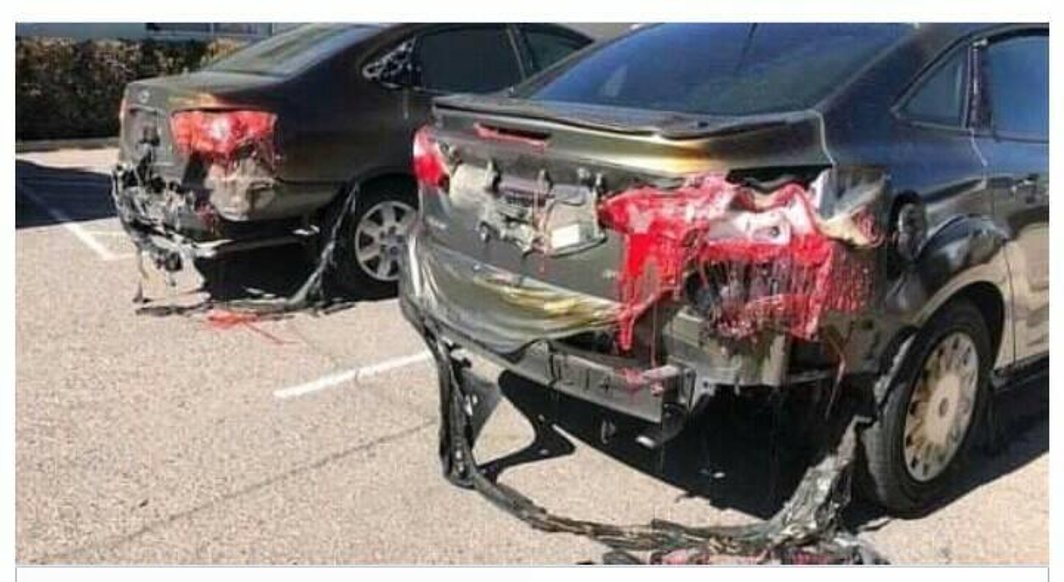 Unusual sound under the hood. Most likely, you hear a steady and mighty rumble of the fan (fan) cooling. With more or less moderate “outboard” temperature forced air cooling enables this rarely, for example, in traffic because the cooling system usually sufficient natural air flow.

And in the heat of the hot air is not effectively absorbs the heat from the hot radiator and the electric fan turns on more often and for longer periods. In General, it’s okay to not worry.

Sensors went crazy. Continuous beeping sensors after Parking the car out in the sun – another frequent occurrence for the hot summer. Moreover, it occurs only in the case of cheap Chinese kits, and sometimes on cars with factory Parktronic. In most cases, the overheating of the sensors in the circuit which creates a false signal, and after a couple of minutes after the start of motion when the bumper has cooled down, everything comes back to normal. But if a false alarm is annoying, even when quite familiar +25 C +30 C, or have to replace the sensor, or reconfigure the system.

High temperature sometimes triggers a false signal in the sensor circuit PDC. Usually after cooling, the problem goes away.

An unusual start. The car that stood some time in the sun, the engine can start unusual: only after a long crank or a short-term chihaniem and choppy. For the mentioned conditions is more or less normal: the fact that heated the fuel lines evaporate a portion of the gasoline, and the fuel pump needs time to pump a new batch of fuel from the tank. After the launch everything will be fine – the pump and line will be cooled by fuel supplied under pressure from the tank.

Air conditioning unable to cope. Alas, just as heat is the time to prove themselves faulty air conditioning or climate control. The decrease in the cooling efficiency of the air – a consequence of emerging problems in the system. It may be a trivial contamination of the heat exchanger “kendisine”, or require a replacement desiccant system, or loss of part of the refrigerant from the system. In any case, you will have to contact the experts.

Ventilation is an effective way to reduce the temperature in the cabin is hot in the direct sunlight.

Try not to heat your car during the hottest days, hide it in the shade, in a garage or covered Parking. Even if the direct technical problems overheating in the sun will bring, accelerated aging machines in General, heat will definitely help: many materials (especially rubber and plastic) do not like high temperatures and exposed to heating, lose their properties sooner than usual.