The announcement of a new gaming smartphone Nubia Red Devil from the Chinese company ZTE. As such innovations had, of course not, unless it is possible to note a number of gaming features and an increased amount of RAM. 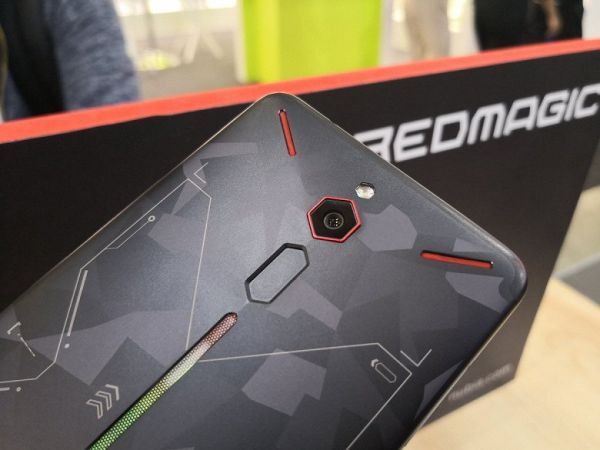 In new Nubia Red Devil tepet is as much as 10 GB of RAM, just like in another game smartphone – Xiaomi Black Shark 2, presented a few weeks ago. Built-in memory from Nubia Red Devil 256 gigabytes, and its Qualcomm processor 845 received advanced liquid cooling, so it does not overheat in heavy games. The main feature of a smartphone is a high-quality sound with digital amplifier, plus there’s the added play buttons on the case and Gaming mode.

It is activated by a separate button, and it is, in fact, overclocking – increase the processor frequency, memory and CPU built-in graphics card. In addition, activated backlight of the housing and opposite the impact called 4D Shock. In all other respects this is a typical flagship 2018 without special differences. The manufacturer is in no hurry to disclose information about the cameras and battery the Nubia Red Devil, and about the screen, he, too, is nothing to tell – probably, everything will remain at the level of gaming smartphones in 2018. But the price of the cell phone to a known – 560 USD. The release is expected at the end of this month.