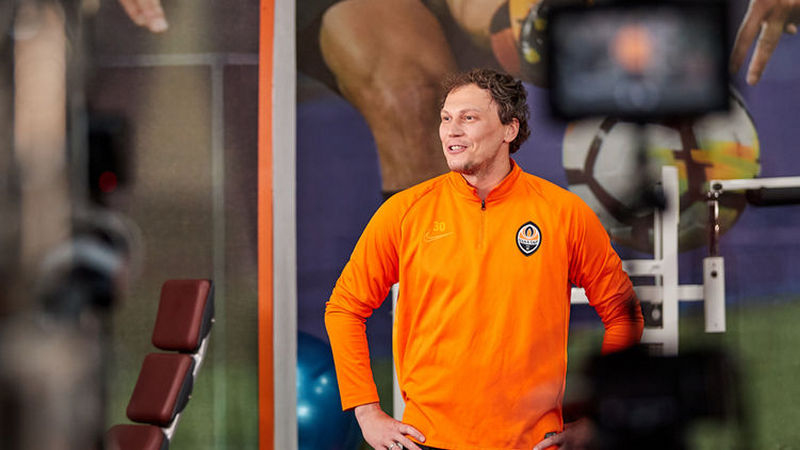 The footballer has shared an interesting story.

The goalkeeper of Shakhtar Donetsk and Ukraine national team Andriy Pyatov, who became a physical education teacher for all students in quarantine, spoke about his career as a goalkeeper and how the team victories and experiencing moments of failures, reports the Chronicle.info with reference to Country.

For example, Andriy Pyatov told about one case when the President of the club Rinat Akhmetov motivating him to play better, admitted that he wanted to buy the legendary goalkeeper of Juventus and Italy national team Gianluigi Buffon.

“When we met the whole team with the President, Akhmetov jokingly tried to give me some sort of error. “You, — he says — do not relax. See, I wanted Buffon to buy.” I laughed it off, great, they say, will Buffon to beat from the first team.

In fact, the President always thanks the entire team (for the victory — Ed.), without singling out one,” — said Andriy Pyatov.