Now, the artist performs in this manner.

Ukrainian showman and producer Andrey Danilko is going to be back on stage, but now he has no forces and mood, according to the Chronicle.info with reference to ShowDream.

Such recognition, he did The Lime on the set of the show “X-factor” of the STB channel, adding that he has already managed to accumulate a lot of good material, but the artist has not had time to miss performances.

“Look, I have to miss. Just when you’re 25 years old (although no longer) are in this chart, you do not want to be an empty drum. I have a lot of good material, but this requires strength and willingness to share. No strength, and so much desire too. As soon as the strength, will and desire. All will be well. I just need to get bored and recover”, he said.

According to Danilko, it was hard for him to perform at the Grand final of the Eurovision song contest-2019 in Israel in the image of Verka Serduchka. 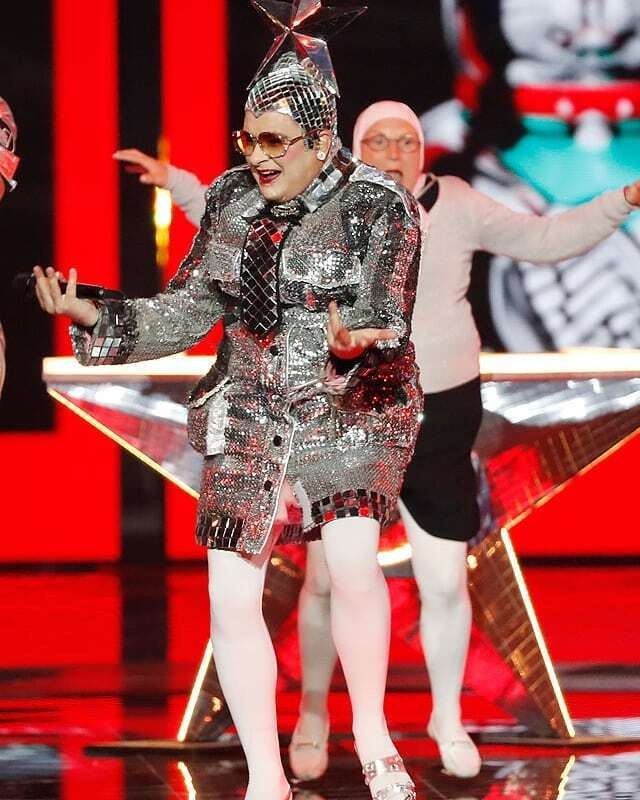 “For me it was very difficult. We had a gathering… we were there a week, I have been waiting for, when this is all over. Of course, I tried to pull myself together, but I’m not satisfied with myself. It could be more precise, with the mood”, – said Danilko.

Previously, he said that the Ukrainian stars go into politics because of greed and money, because they are likely to have received an advantageous offer. The actor also admitted that he was also repeatedly invited to join the parties. 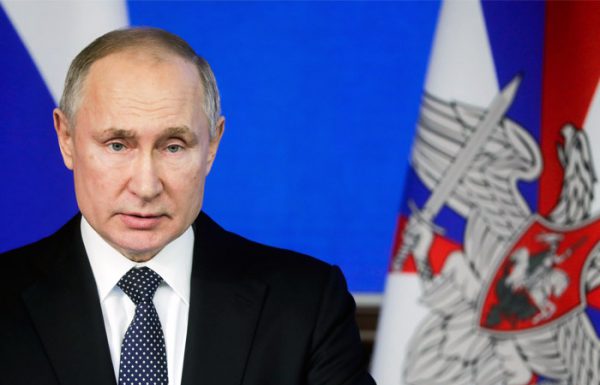