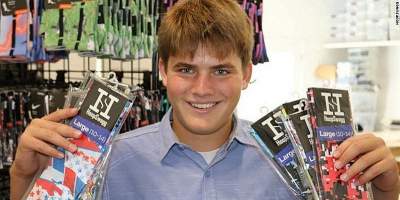 Perseverance and a good idea – the key to success.

Brennan, Agranoff – the guy who in his 17 years is already a millionaire. Brennan, Agranoff founded his own company “HoopSwagg” at the age of 13 years and engaged in the production of socks to order. Instead of homework and binge watching boy thought about his own business and was engaged in its promotion.

It took him only 4 years to achieve annual sales of 1 million dollars. 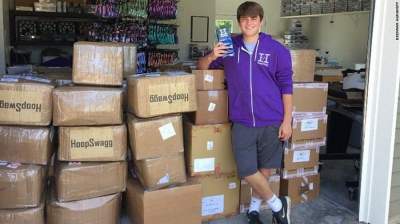 It all began in 2013 during a broadcast of a basketball game. Brennan noticed that all players have the same white socks, absolutely boring and simple. 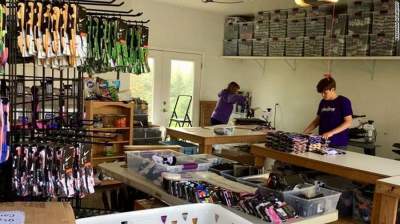 And he came up with the idea – and did not start to do socks with unique design for yourself. 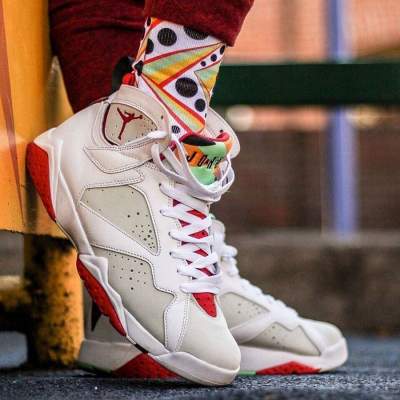 He built the business plan and shared it with his parents, who after much discussion still gave him $3000 starting capital. 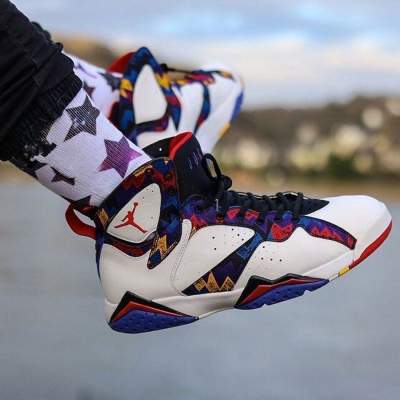 Still half a year left to the latter-day businessman on marketing research, and then the young CEO opened the garage your business: purchased equipment for printing and the first batch of white socks. 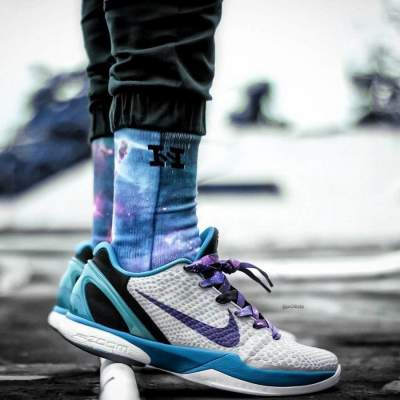 The first year he spent on the promotion of their business on social networks, increasing customer base and sales. 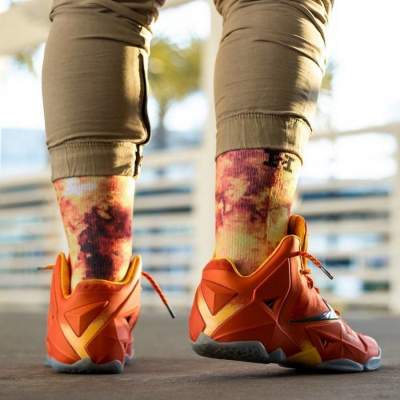 Now, 4 years later, he has 17 employees part-time and mother in obedience. 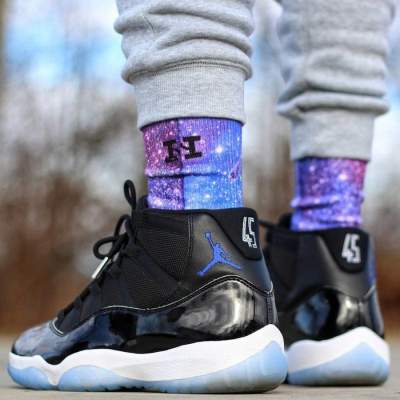 Your socks 17-year-old boy sells through the company website and other Internet platforms (Amazon, Etsy and eBay), and soon hopes to start delivering its products in offline stores. 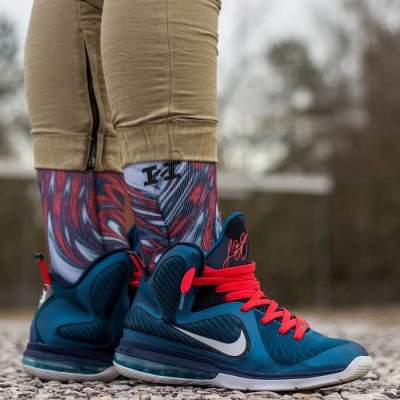 “You’re never too young to learn how to become an entrepreneur,” says guy. 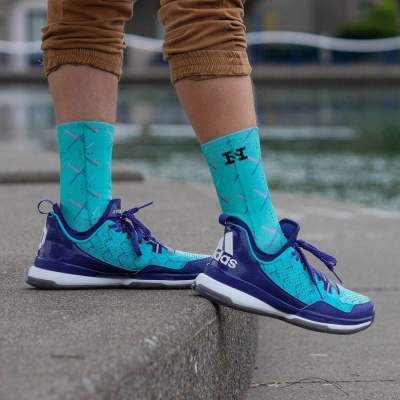 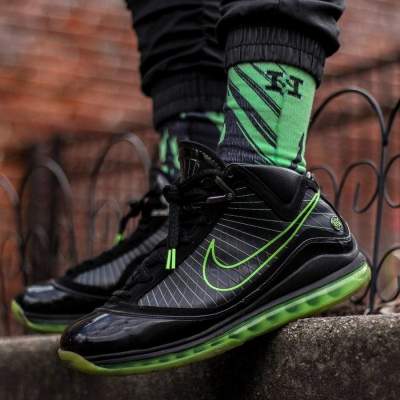 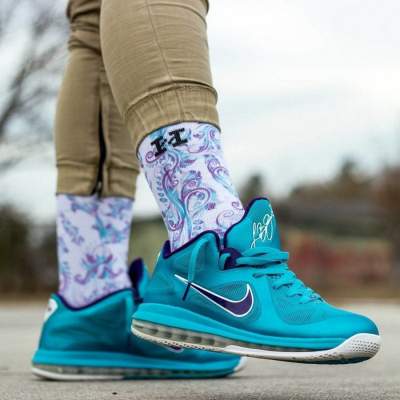 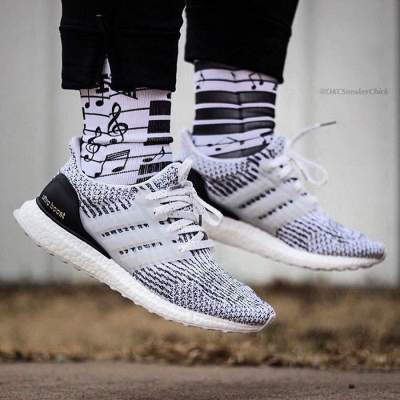 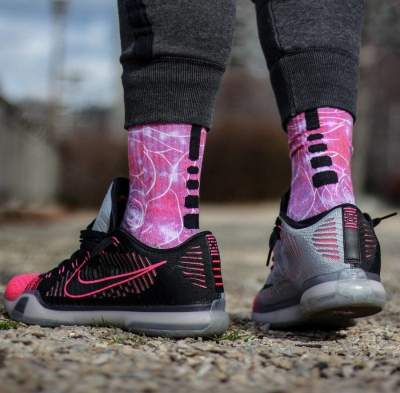 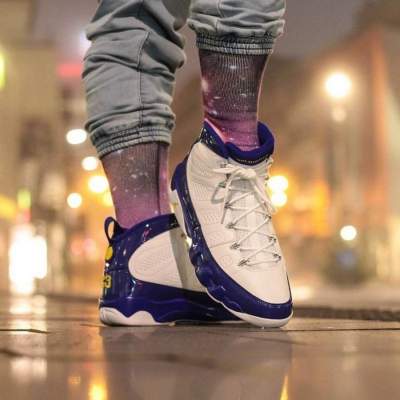 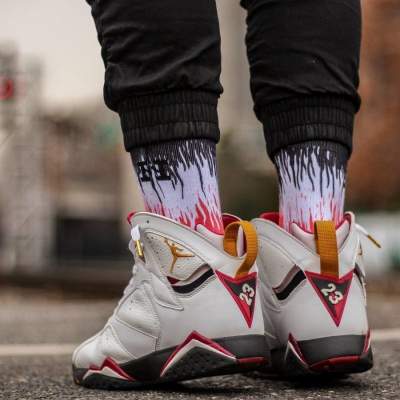 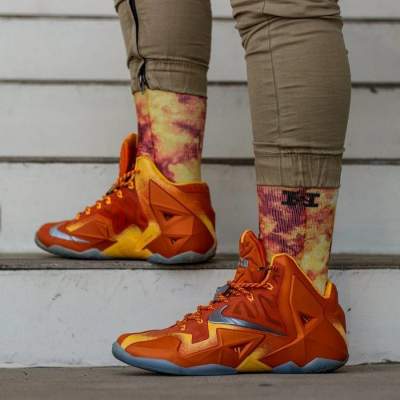