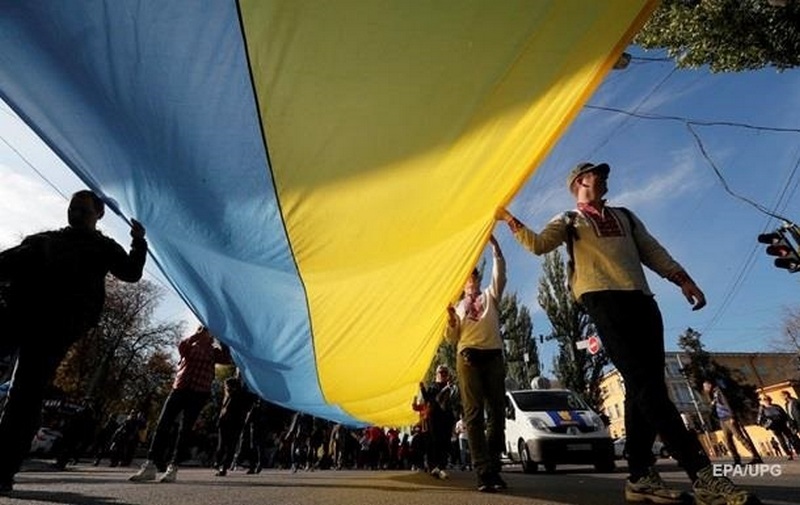 According to scientists, by 2100 in Ukraine will live to 17.6 million people.

The population of Ukraine by the year 2100 will be reduced to 17.6 million people, compared with the official figure of 44.6 million in 2017. This is stated in the study, researchers at Washington University, reports the Chronicle.info with reference to the Correspondent.

The forecast is based on information about the reproductive capacity of the population, mortality, migration and other indicators from the project database of the Global Burden of Disease world health organization.

Recall, according to the calculations of researchers, the population of the Earth by 2100 will amount to 8.79 billion

The peak population of the Earth will be in the year 2064, when the planet would be approximately 9,73 billion people. Then begin a gradual decline, which will have a permanent character.

As reported, in Ukraine the death rate is twice the birth rate. According to gosstat, in January-April 2020 the population decreased by 96.2 thousand men, and on may 1 was 41,806 million people.