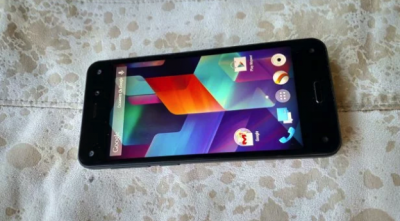 Attempt Amazon to launch Fire phone has been a complete failure.

Amazon is back in the smartphone market. Note, the company of Jeff Bezos already tried to produce phones, but their Fire has suffered a resounding failure.

What is known about the Amazon smartphone? According to The Telegraph, senior Vice President for devices and Amazon’s Dave Limp said that if Amazon will be able to create “differentiated concept” for smartphones, it will make second attempt to enter this market.

This large segment of the market, and it would be interesting. We must continue to experiment, and approaches that we want to experiment, do different,– said Limp.

The first failure in the smartphone market. We will remind, attempt Amazon to launch Fire phone has been a complete failure. Just a few months after its release, the company acknowledged that they received damages in the amount of $ 170 million in connection with its production.